Jetstar Asia to Suspend All Services for Three Weeks 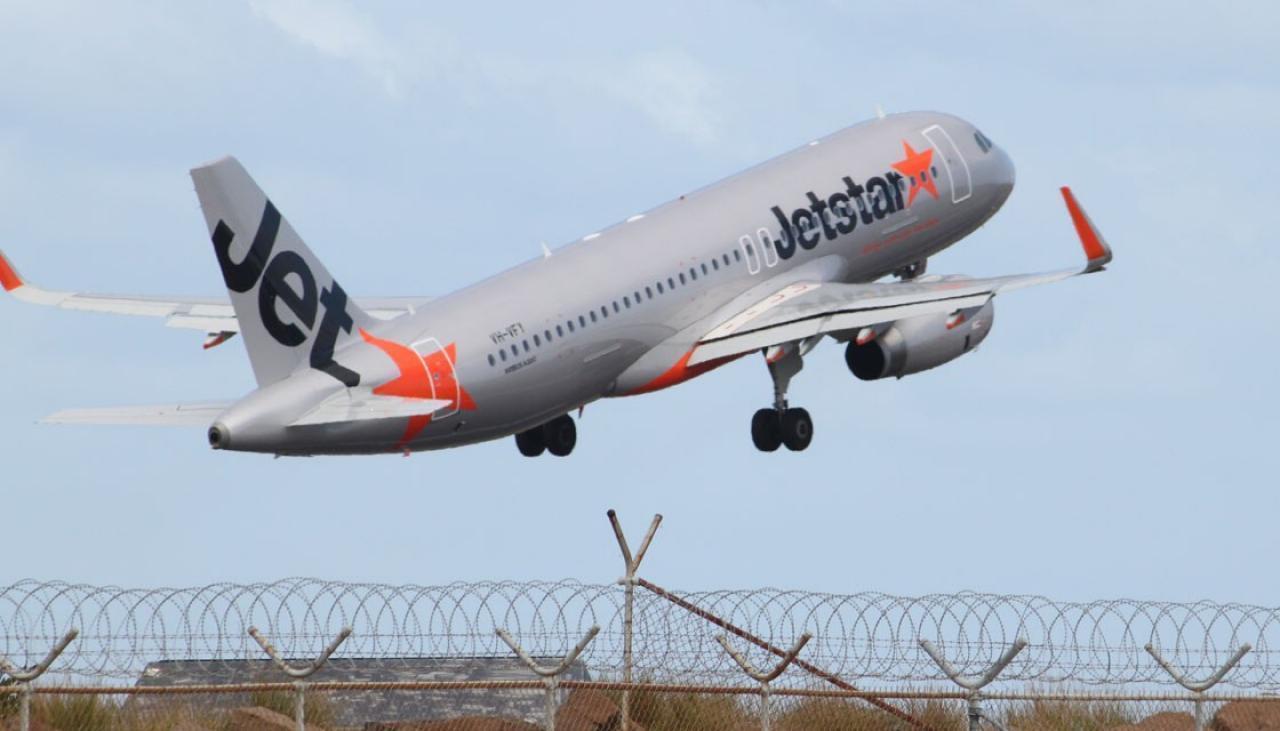 Singapore-based low cost carrier, Jetstar Asia said on Tuesday it would suspend all services for three weeks from March 23 to April 15, amid travel and border restrictions imposed by countries worldwide to curb the spread of the coronavirus.

Jetstar Asia is a Singapore-owned but part of Australia’s Qantas which said on Tuesday it would cut its international capacity by around 90 per cent until at least the end of May. It would also slash domestic flights by 60 per cent.

Facing a growing list of travel bans around the globe and a “precipitous decline in demand”, Qantas said the cutbacks would continue until at least the end of May. They affect both Qantas flights and those of Jetstar and will impact the company’s entire 30,000 staff. “This represents the grounding of around 150 aircraft, including almost all of the group’s wide-body fleet,” the airline informed.