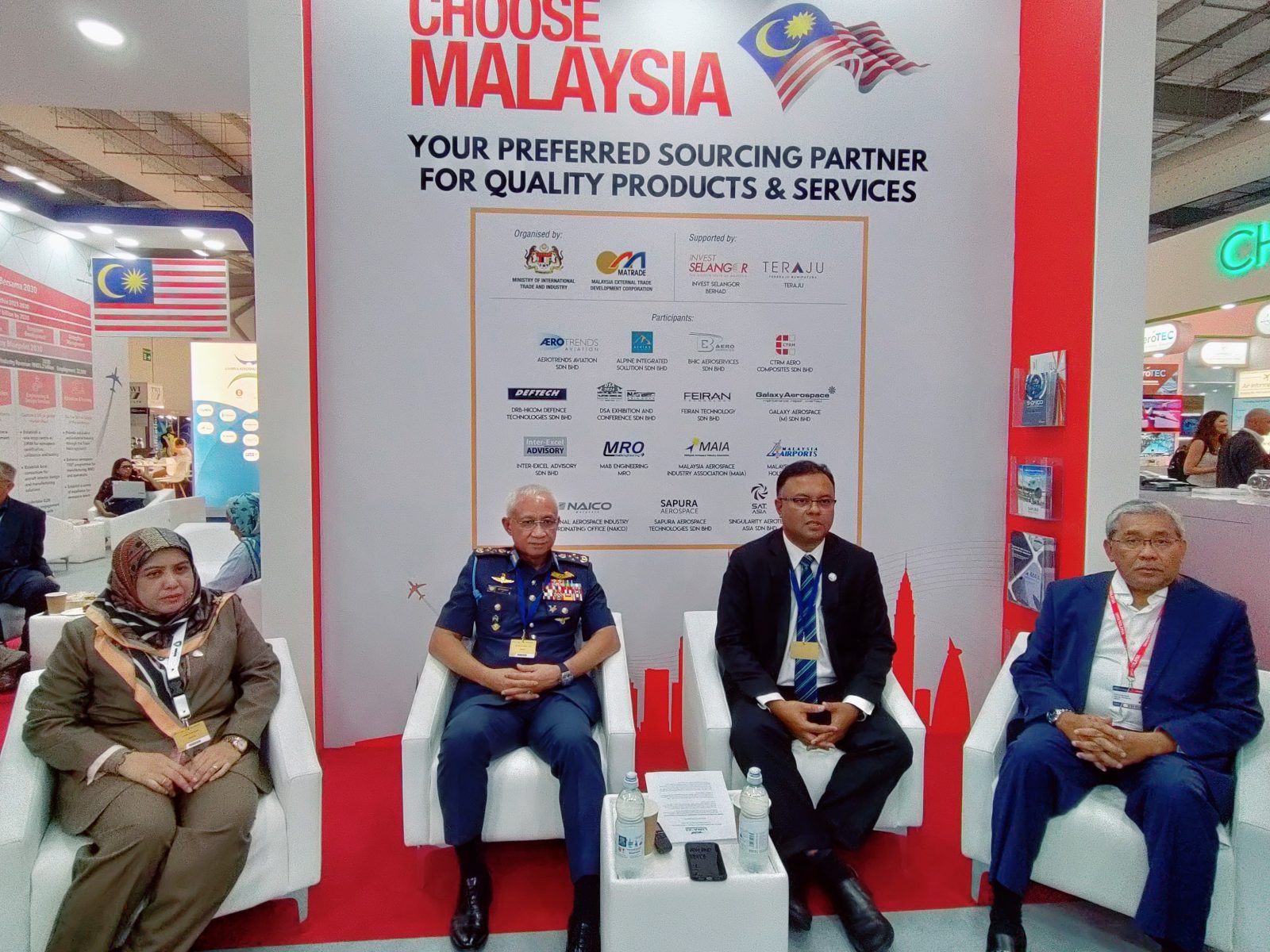 The 16th edition of the Langkawi International Maritime & Aerospace Exhibition (LIMA ’23) , which will take place from May 23-27, 2023 in Langkawi Island, will be the biggest ever, with as many as 600 companies expected to participate.

The event, which is returning after a gap of four years after the 2021 edition was canceled because of the pandemic, will have a special focus on unmanned systems, Gen. Dato’ Sri Hj Affendi bin Buang, Chief of Defence Force, Malaysia, told reporters Wednesday at the ongoing show. As many as 380 foreign delegations from 41 countries are expected to participate in the upcoming edition that will have as many as 110 aircraft in static or aerial display and a static display of as many ships.

“LIMA has come a long way since the inaugural edition in 1991 and has come to be regarded as Asia Pacific’s biggest and most sought-after event,” the Chief of Defence Force said. “We foresee that LIMA 2023 will break all previous records.”

The Ministry of Transport is committed to promoting the commercial segment for maritime and aerospace industries at the event, Ministry of Transport Chief Secretary, Datuk Isham Ishak, said. The commercial segment is expected to constitute about 40% of LIMA. One of the highlights of the event will be a special focus on the drone industry, he added. The more than 200 drone companies currently operating in Malaysia will be able to use LIMA as a platform to seek potential business opportunities not just locally but globally as well.

Among the other highlights of the event are a panel discussion involving airline CEOs, a conference on maritime issues, and drone demonstrations. As many as 45,000 trade visitors and 238,000 public visitors are expected to attend the biennial event.