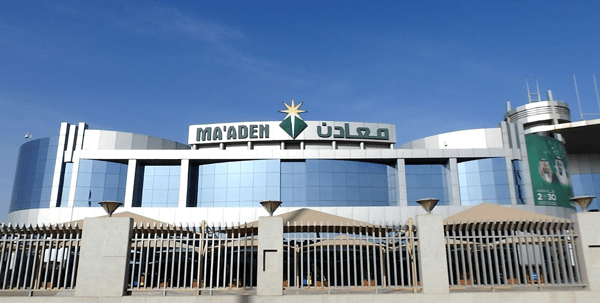 Ma’aden is considered a key enabler of the Saudi defense industry. Sixty percent of the new companies licensed by General Authority for Military Industries (GAMI) in the first half of 2021 were manufacturers that require large volumes of high-quality strategic metals such as aluminium, copper and zinc, which are key components in the company’s portfolio.

“Ma’aden is closely aligned with the Saudi government’s aim to leverage the Kingdom’s estimated $1.3 billion mineral endowment to grow the local manufacturing sector and increase exports of non-oil products,” said Robert Wilt, CEO of Ma’aden. “As national mining champion, we have a critical role in the Kingdom’s broader economic development under Vision 2030, enabling local industrial growth and facilitating job creation in key sectors.”

Ma’aden’s integrated aluminium value chain is the largest in the Middle East and one of the largest in the world, with assets of over US$11 billion (SAR 42 billion). As part of its 2040 strategy, the company aims to increase copper, zinc and new mineral output – all of strategic importance to defense manufacturing – to approximately 1 million tons annually.
.