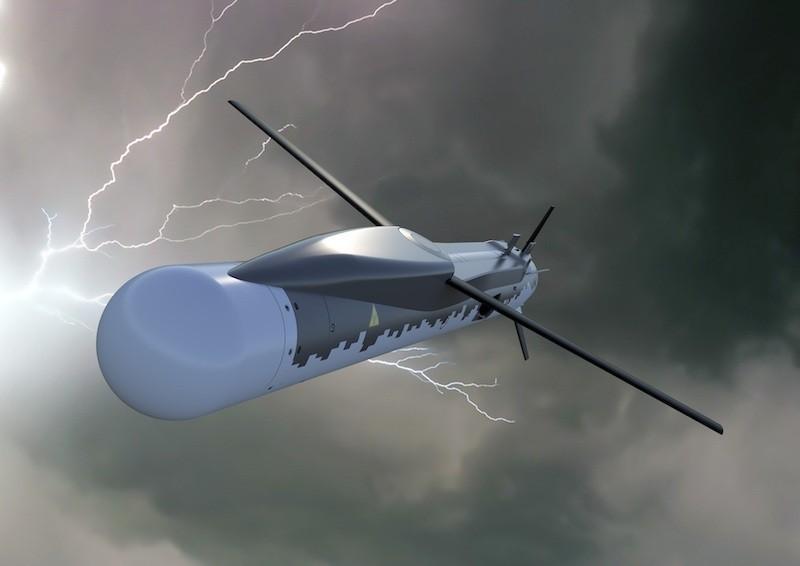 MBDA has announced a contract award for demonstration of a new Electronic Warfare (EW) version of the SPEAR weapon system family on order for the Royal Air Force (RAF).

The new weapon, named SPEAR-EW is being developed by MBDA in partnership with Leonardo to complete a wide range of Suppression of Enemy Air Defence (SEAD) missions, under a Technical Demonstration Programme (TDP) contract awarded by Defence Equipment & Support (DE&S).

“SPEAR-EW is a revolutionary new capability that, alongside the existing SPEAR3 weapon, marks a fundamental change in the ability of friendly air forces to conduct their missions despite the presence of enemy air defences. Our vision for SPEAR is to create a swarm of networked weapons able to saturate and neutralise the most sophisticated air defences,” said Mike Mew, MBDA UK Director of Sales and Business Development.

He added, “Adding SPEAR-EW to the family alongside our existing SPEAR strike missile demonstrates the principle of introducing complementary variants to the SPEAR family that will add significant capability and force multiplication without the need to repeat the platform integration.  We have an exciting roadmap of variants, spirals and technology insertions in the pipeline to further enhance the family as we move forward.”

The compact size of the SPEAR family allows four weapons to be carried internally in each of the two internal weapons bay of the F-35, or three per station on the Eurofighter Typhoon.

SPEAR-EW will keep the same form and fit as the baseline SPEAR to enable a single integration pathway and launcher solution.

The SPEAR weapons system also recently completed a set of ground trials and fit-checks of a loaded three-pack SPEAR launcher onto a Eurofighter Typhoon fighter aircraft.