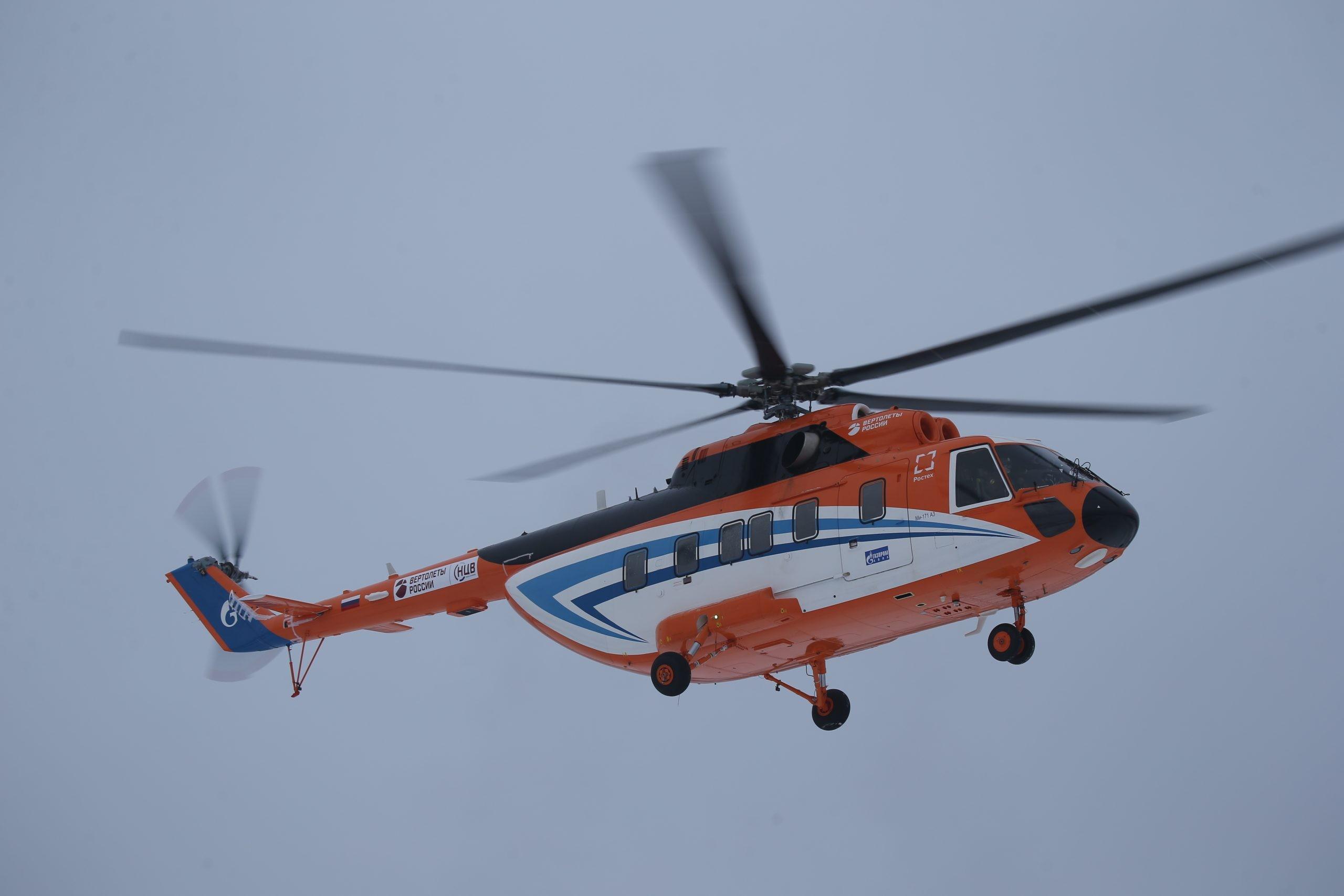 The maiden flight, in hover mode, lasted 15 minutes and all systems evinced stable operation. The rotorcraft is designed for offshore operations and maintenance of offshore drilling platforms.

During the flight, the crew consisting of chief test pilot Alexander Klimov and test pilot Vladimir Kutanin, performed a series of short vertical maneuvers, while turning and moving the helicopter in all directions at various speeds.

“The modern and competitive Mi-171A3 helicopter was developed in record time: the state contract for the development of a helicopter modification designed for flights to offshore platforms was signed by the Russian Ministry of Industry and Trade with the Holding in 2020,” said said Denis Manturov, Minister of Industry and Trade of the Russian Federation. “The total amount of state support for the project amounts to 1 billion rubles.”

The development of the Mi-171A3 began in 2018. The latest helicopter fully complies with IOGP (International Association of Oil and Gas Producers) standards and meets the increased requirements for promoting the safety of flights over-water.

Mi-171A3 is fully designed in digital form, which made it possible to form a broad industrial cooperation within the Russian Helicopters Holding Company given the established competence centers. Various parts of the fuselage are manufactured at Kazan Helicopters, the Far Eastern enterprise AAC Progress, and the Ulan-Ude Aviation Plant, where the final assembly of the helicopter also takes place.

“The first flight is an important stage in the testing of the new rotorcraft. According to the pilots, the helicopter is great, easy to manage, and the equipment works well. We expect that the rotorcraft will be in high demand among companies in the fuel and energy sector both domestically and abroad. The market volume for the new offshore helicopter is estimated at about 100 rotorcraft by 2035, but this forecast is likely to be improved – the interest in the Mi-171A3 from potential customers significantly increased after its premiere at MAKS-2021,” said Sergey Chemezov, CEO of Rostec State Corporation.

The Mi-171A3 has unique transport capabilities for its class: the maximum takeoff weight of the rotorcraft equals to 13,000 kg, the number of passengers transported is up to 24 people, the maximum flying distance is 1,000 km. The helicopter is designed for all-weather operation in a wide range of climatic conditions, including marine, tropical and cold climates, within an ambient temperature range from −50°C to + 50°C. The Mi-171A3’s onboard equipment will provide automatic and manual control of the helicopter at all stages of the flight, from take-off to landing, with the possibility of automatic piloting both in airways and in unregulated airspace, regardless of the degree of ground radio navigation support.