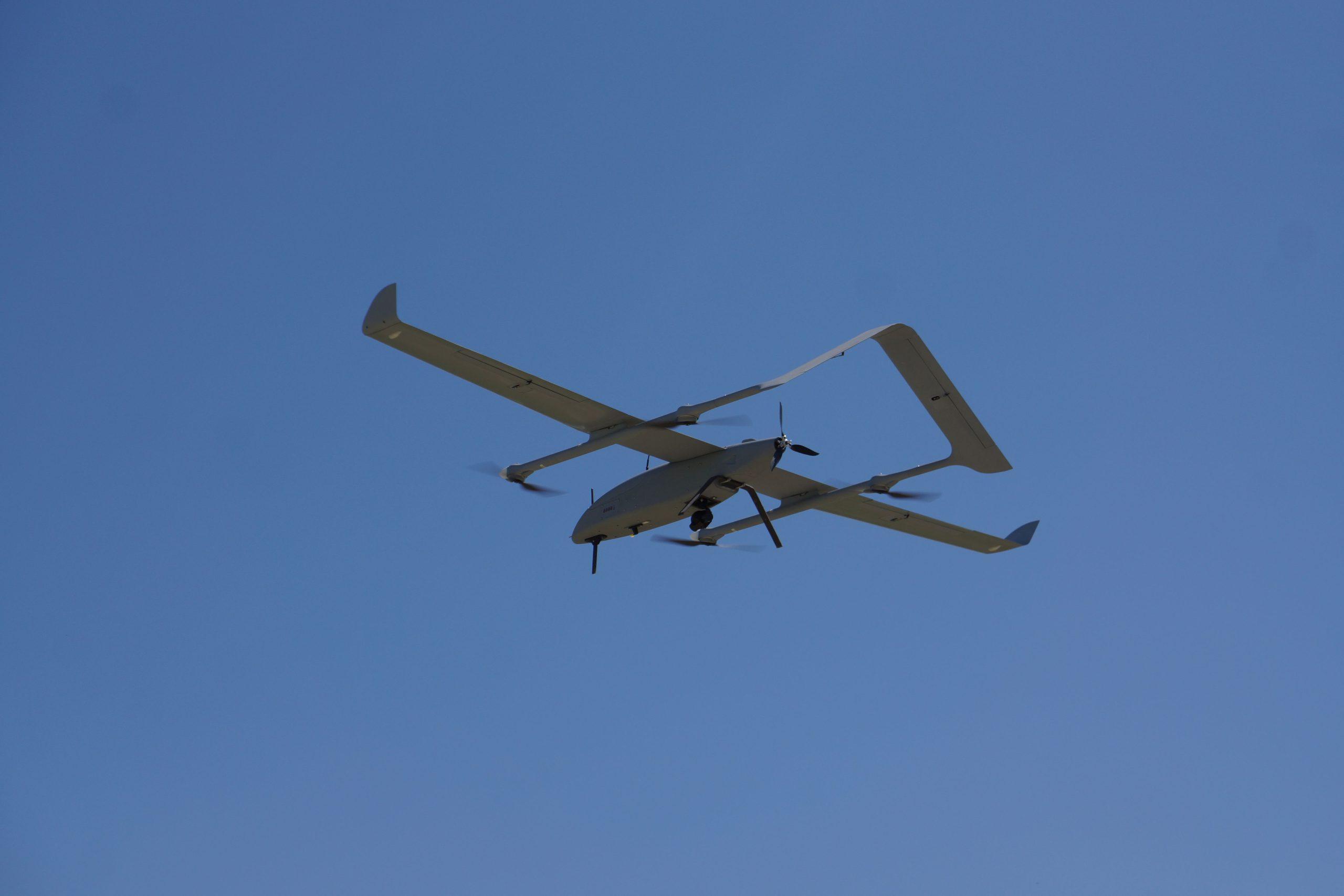 After purchasing 150 eVTOL drones made by Israeli company Bluebird, Morocco is evaluating more types of Israeli made unmanned air systems.

Last year, Israeli Aerospace Industries (IAI) purchased 50 % of Blue Bird’s shares. The variety of UAV types produced by the company as well as other Israeli companies, has grown since then. Some Israeli companies manufacture UAVs that can carry explosives

The Bluebird deal included two types – the WanderB and the ThunderB. . According to the terms of the contract, a part of the production of the drones will take place in Morocco. Some of the drones that will be produced in Morocco are intended for attack purposes but it can also carry out intelligence gathering missions.

Morocco has asked Israel to supply its armed forces with a long list of advanced defence systems. The list includes different types of drones , radars, communication system and early warning systems. Morocco was the fourth Arab state to establish ties with Israel last year after the signing of the Abraham Accords.

Israeli sources confirmed that Israeli companies have been contracted to supply different drones, and build a local capability to manufacture drones. Israel and Morocco are in the process of developing a project to produce “suicide” drones in the kingdom, they added.

According to sources, the new agreement will allow Morocco to manufacture intelligence gathering and armed drones in commercial quantities and at relatively low costs. In addition, the sources added that the production line in Morocco is close to important export markets.