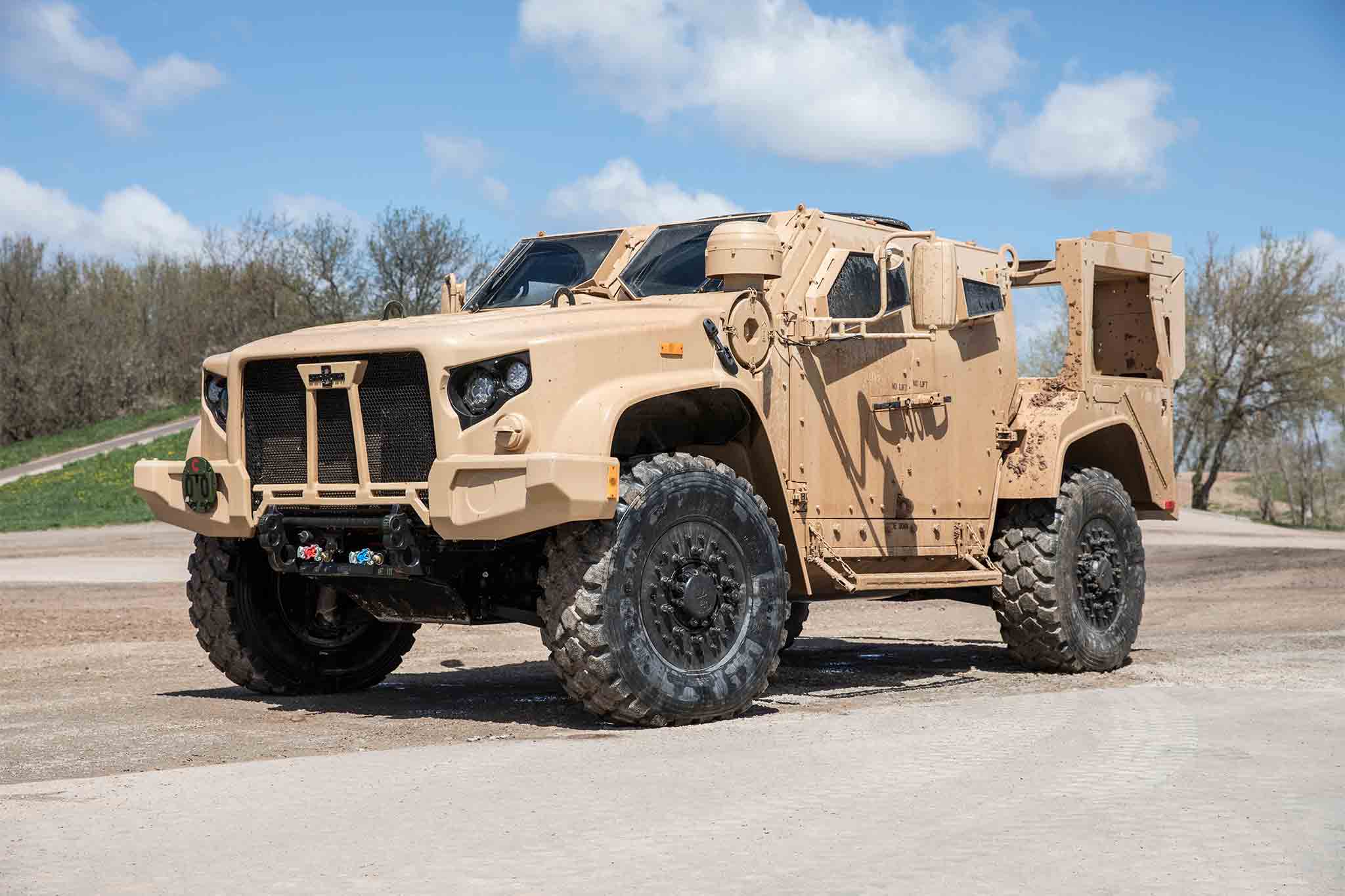 The JLTVs will be supplied to the U.S. Army, U.S. Navy, U.S. Marine Corps, and U.S. Air Force along with a select group of NATO and non-NATO allies. This is the second largest order of Oshkosh Defense JLTVs, with a contract value of US$911 million.

“The men and women of Oshkosh Defense take great pride in what they do,” said George Mansfield, Vice President and General Manager of Joint Programs for Oshkosh Defense. “Designing, building, and delivering the world’s most capable light tactical vehicle, the Oshkosh JLTV, is one of our greatest accomplishments. And we plan to continue building the Oshkosh JLTV for many years to come.”

As part of the order, 59 vehicles will be delivered to NATO and non-NATO allies  including Lithuania, North Macedonia, and Brazil.