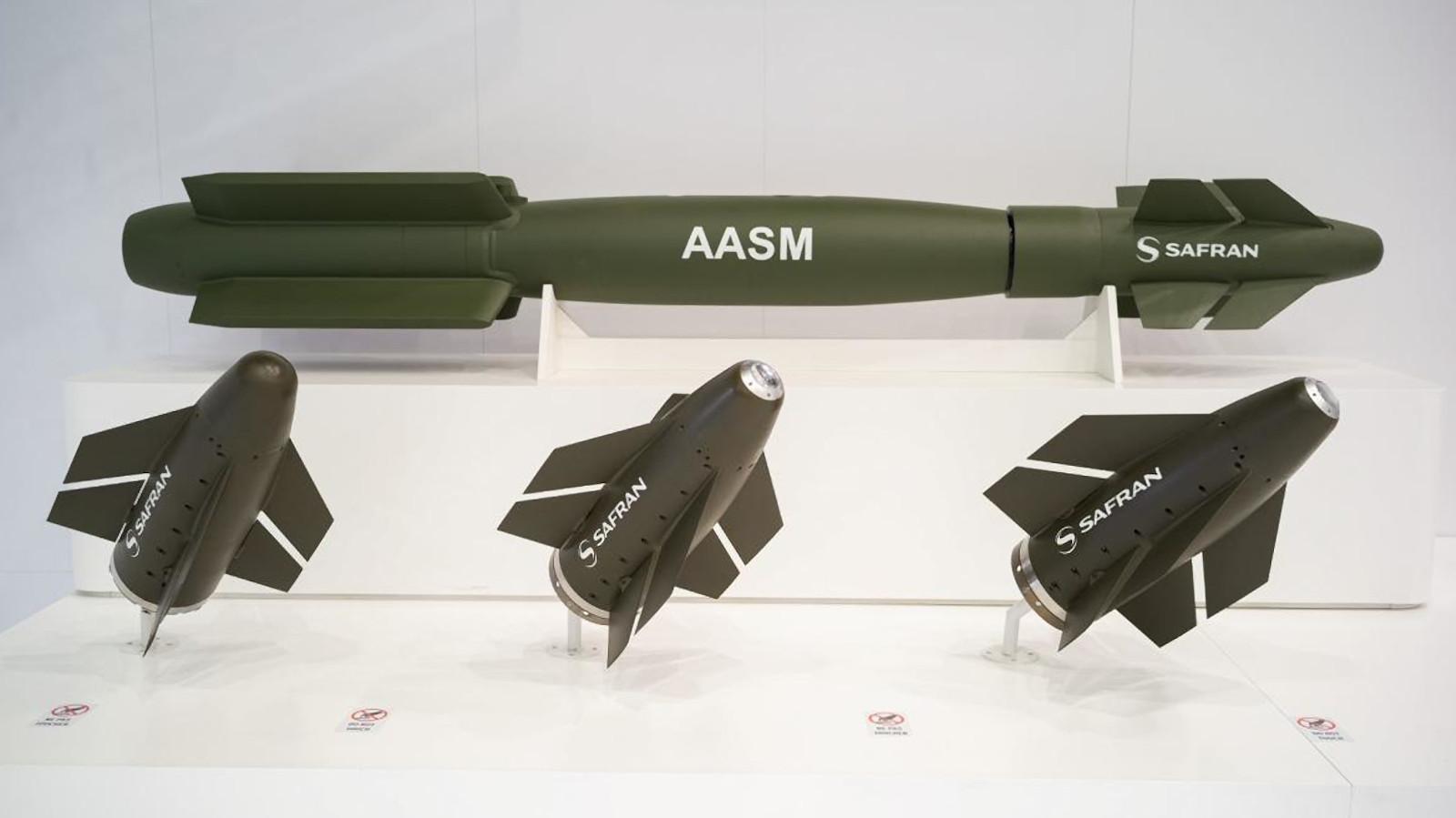 As part of the deal to acquire up to 42 Rafale jet fighters for the Indonesian Air Force (TNI-AU) that was signed on 10 February this year, France will also provide Indonesia with numerous offsets and joint production licenses including weapons.

PT Pindad’s share in the collaboration will consist of producing the bomb’s casing and high explosive filling while Safran will provide the guidance system and range-booster kit. It’s currently unknown what variant(s) of the HAMMER missile Pindad will make although the company has produced bombs with up to 500 kg in weight.

HAMMER is a Safran-made precision guide and range extender kit that can be fitted to a range of “dumb bombs”. Originally known as “Armement Air-Sol Modulaire (AASM)”, or air-to-ground modular weapon in English, the first version that entered service in 2007 consisted of a 250 kg bomb main body combined with a Global Positioning System/Inertial Navigation System (GPS/INS) guidance head and rocket booster modules – both equipped with control surfaces to direct the missile to its target. Later development has resulted in other versions of guidance head with Infra-Red target tracking and laser homing capability to achieve better accuracy against both static and moving targets.

Depending on the launch attitude, the HAMMER missile has a maximum range between 15 to 70 km. It has an accuracy within 10 meters CEP (Circular Error Probability) with GPS/INS guidance and one-meter CEP with infra-red guidance. Other versions with 125 kg and 1000 kg bombs have already been produced and used by the French Air Force and French Naval Aviation.

The weapon has also been exported to Egypt, Morocco, Qatar, and India.