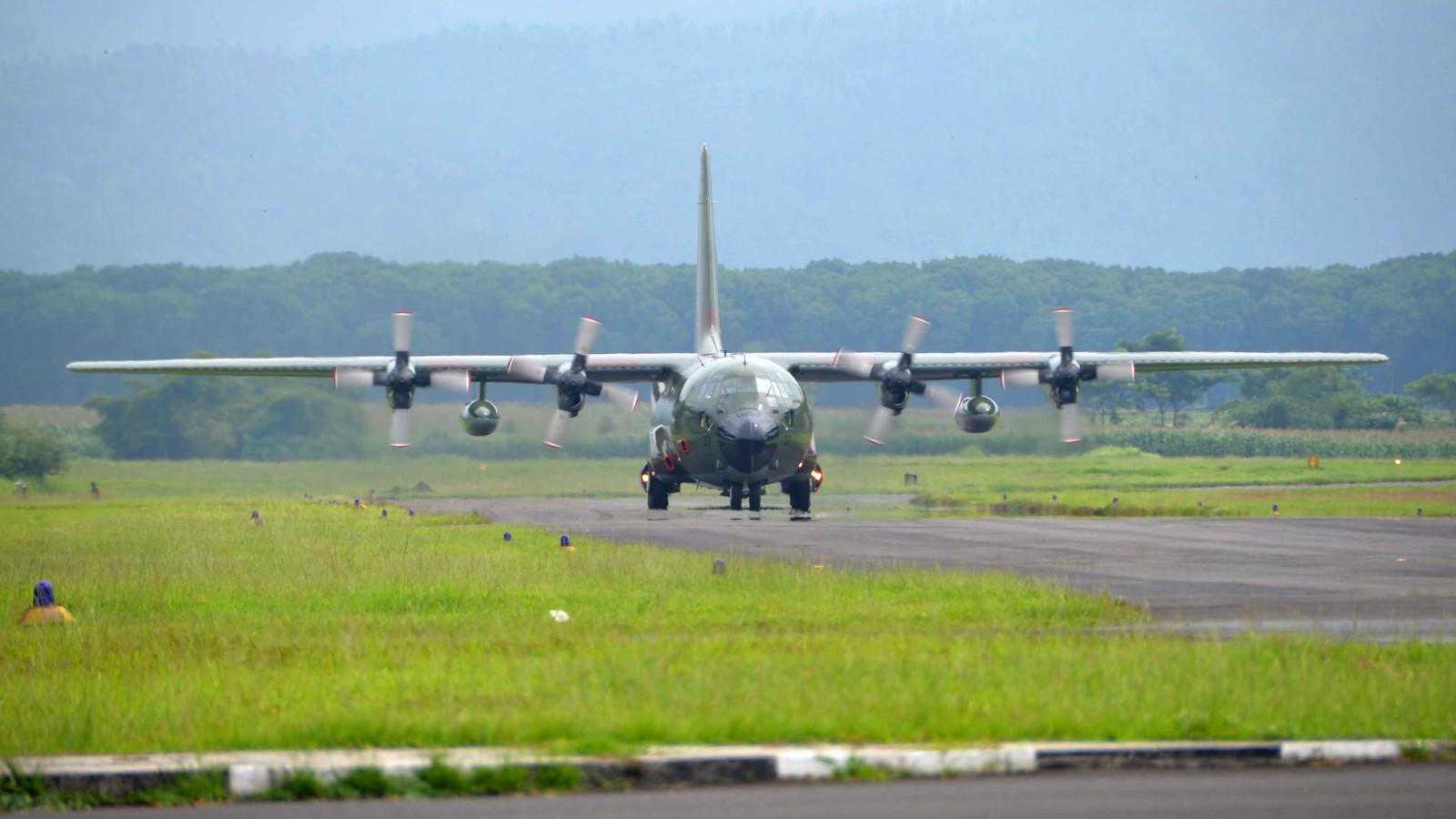 PT Dirgantara Indonesia (PTDI) signed a deal worth USD150 million with Unity Accipiter Corporation (UAC) for the Maintenance, Repair, and Overhaul (MRO) of the C-130 Hercules aircraft. The deal between the Indonesian state-owned aircraft builder and the Wyoming-based company was first formalized when both parties signed a General Operation Agreement (GOA) on July 22.

“This is an opportunity for us to develop new capabilities at PTDI in maintaining the C-130 aircraft and making sure they’re ready to fly. This capability will also strengthen our position as one of the leading aviation service providers in Indonesia,” said Gita Amperiawan, PTDI President Director in an official statement on Tuesday (Aug. 2). “We are happy to be able to start this collaboration quickly with UAC because the C-130 is an important asset for Indonesia,” he added.

“PTDI has a long history in aircraft manufacturing and maintenance, making it a reference company for various aviation industry needs in the region,” said Gaurav Srivastava, Chairman of Unity Resources Group of which UAC is one of the companies under it. “We are happy to work with and help develop PTDI’s capabilities in terms of providing strategic services. We look forward to successful cooperation in the future with PTDI.”

Under the agreement, PTDI is responsible to provide facilities, infrastructures, and engineers. Meanwhile, UAC will provide technical assistance, training, access to spare parts, and special equipment for full coverage of MRO for the C-130 aircraft.