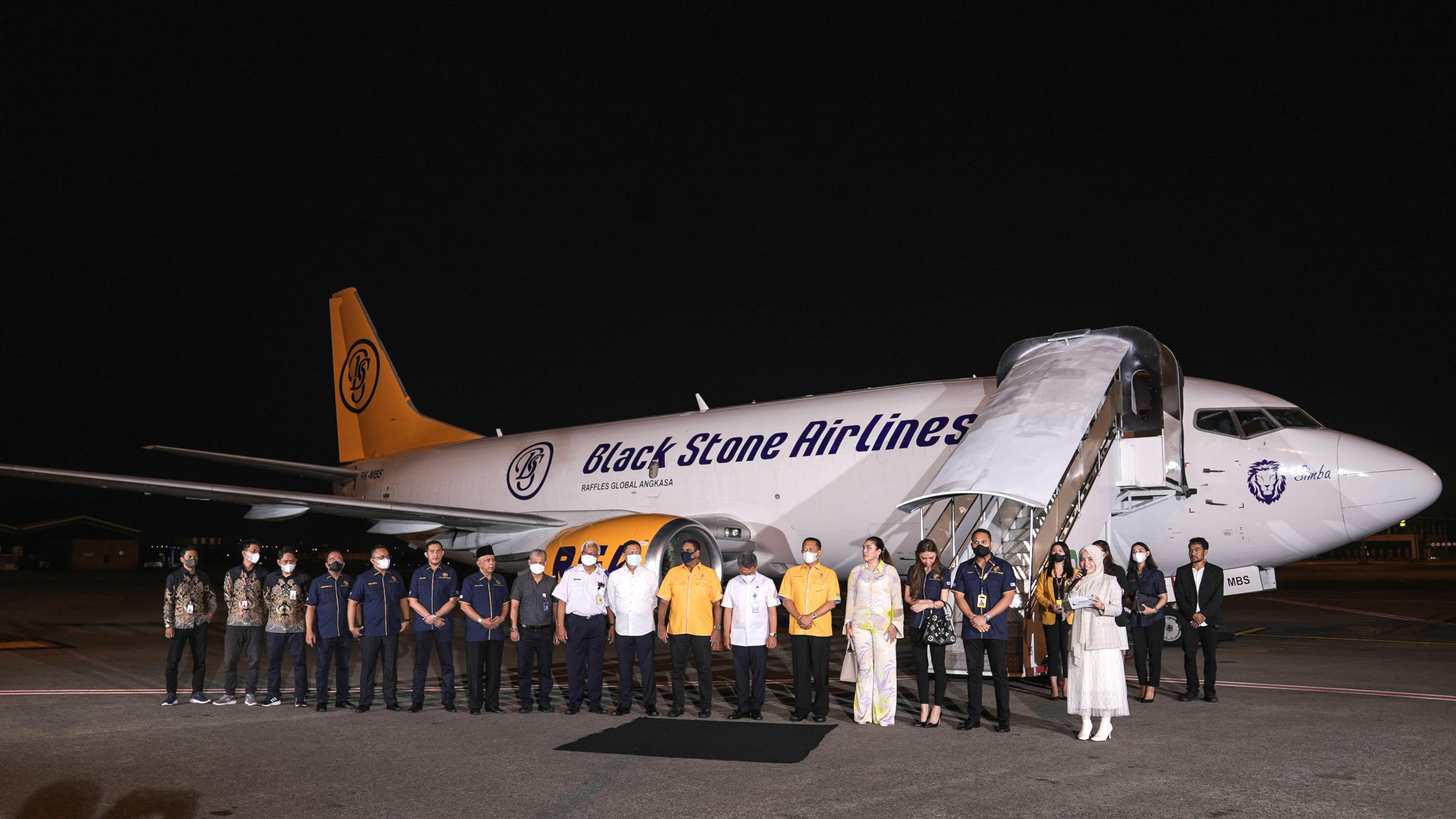 As part of the Asia Cargo Network group, RGA-Black Stone Airlines is aiming to serve the routes less served by other local airlines, especially in cargo delivery. However, it is also currently planning to expand beyond its freighter business, including passenger and drone delivery.

“RGA-Black Stone Airlines looks to plug gaps in the Indonesian domestic market by providing solutions for local air cargo transportation needs,” said Zack Isaak, President Director, RGA-Black Stone Airlines. “Using aviation market intelligence tools and through group experience in our existing cargo networks, we aim to improve niche transportation routes that are currently untapped by the local cargo airlines, while establishing new routes regionally with other countries in the near future,” he added.

Speaking about its plan to offer drone delivery services, Isaak also said that the company sees new opportunities in drone cargo delivery that is believed to become mainstream in the future. “We intend to grow the potential of this market and achieve premium cargo capabilities, especially with high worth and time-sensitive goods including medical equipment and emergency items,” he concluded.

While its cargo flights are currently served with a Boeing 737-300F aircraft, the company is also planning to start passenger flight routes with four Airbus A300 aircraft to Saudi Arabia to serve Umrah and Hajj pilgrims in the third quarter of 2022. This is related to the number of passengers each year from Indonesia to the Middle Eastern country which reaches up to 1.5 million for Umrah, and 50,000 for Hajj.

Other than Saudi Arabia, RGA-Black Stone Airlines is also planning to open several routes to other countries starting with China in the near future.