South Korea to Invest $250B in Missile Defense, Submarines, Warships 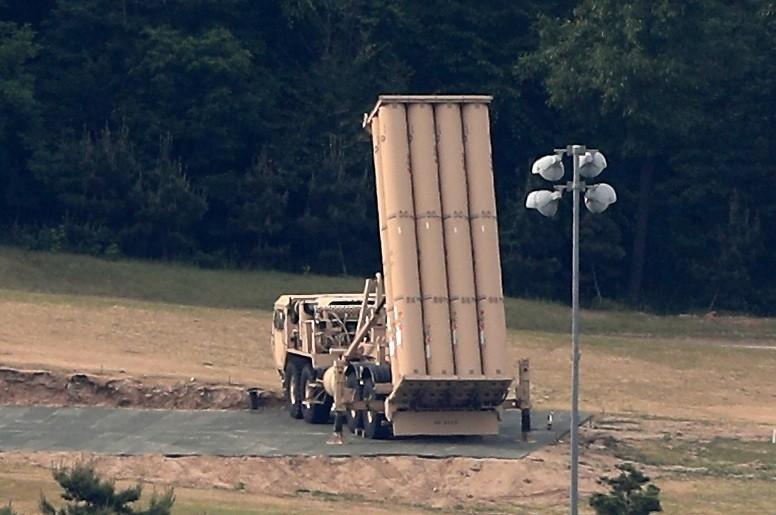 As part of its plan to beef up its defense capabilities, South Korea will invest more than US$250 billion in missile defense systems, new submarines and warships.

According to South Korea’s five-year defense program for 2021-25, Seoul will develop a missile interceptor similar to Israel’s Iron Dome, local media reported on Aug. 10. The Israeli system, which is designed to intercept and destroy short-range projectiles and artillery shells, will  serve as a model for South Korea’s missile defense. Thecould be used to build Korea’s Iron Dome.

According to Money Today, the plan is part of Seoul’s policy to cope with the country’s defense needs after 2022, when South Korea and the United States are expected to complete the transfer of wartime Operational Control Authority. Thr transfer would leave Seoul in charge of all forces in the U.N. Command.

South Korea also will build 3,600-ton and 4,000-ton submarines. The military is expected to install submarine-launched ballistic missiles, but a decision on whether the submarines are to be nuclear-powered is yet to be taken. South Korea has agreed with the United States to not use nuclear power for military purposes.

On Monday, the country also confirmed plans to construct 30,000-ton light aircraft carriers. The warships are expected to be complete by early 2030.