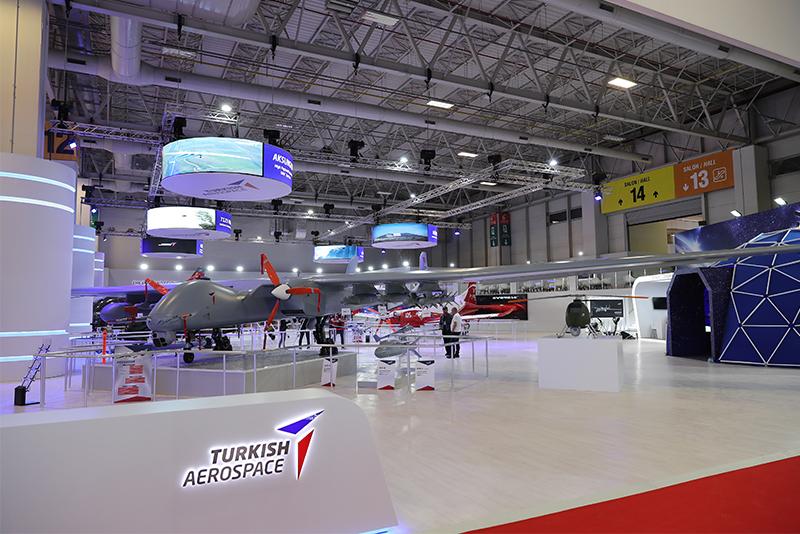 Turkish Aerospace plans to conduct the first flight of its Advanced Jet Trainer and Light Attack Aircraft HÜRJET on March 18, 2023.

TA has offered the Hurjet to Royal Malaysian Air Force’s (RMAF) for its requirement of 18 light combat aircraft (LCA). Turkey is pursuing the sale of the jet trainer with the possibility of local production. “We expect Malaysia to be our first export customer,” a company official exuded confidence. The single engine aircraft with tandem-seat and modern avionics will fulfil a critical role in modern pilot training through its superior performance characteristics, he said. The combat variant provides a battlefield force multiplier through a wide range of mission capabilities and an extensive payload.

“HURJET AIMS TO REPLACE AGEING T-38S AS ADVANCED JET TRAINERS (AJT) AND F-5S AS ACROBATIC TEAM AIRCRAFT OF THE TUAF,” he said. Though originally designed as a jet trainer, the single-engine, tandem-seat jet will also be equipped with modern avionics and high-performance components to conduct combat missions.

Designed with the goal of 5th-generation training aircraft, Hurjet will be equipped with an advanced mission computer in its modern cockpit. The aircraft will be equipped with state of the art Human Machine Interface (HMI) with minimum conversion time to F-35 and Turkish Fighter. The aircraft will be supplied with superior radar and sensitive attack systems, and with air and ground communication capabilities, it will reduce threats and risks. Hurjet will be 44.6-feet-long with a wingspan of 31 feet and a payload capacity of 2,721 kilograms.

Considering the multirole aircraft market, Turkish Aerospace has started the Hurjet programme with the intention of targeting the potential in the market with its “cost effective design and production of trainer/light aircraft/system.” The company hopes to start serial production of the aircraft in 2025, “based on the success of the performance of the initial units.”

Malaysia Facility
Last November, Turkish Aerospace built its first engineering and design office in Malaysia’s Putrajaya city, the first in Southeast Asia, as part of its efforts to collaborate on various platforms including unmanned aerial vehicles (UAVs) and to further solidify its presence in Malaysia. “The new facility initially has provision for 20 engineers, who will be imparted training in designing. We are ready to collaborate on a range of projects, including UAVs, jet trainers, helicopter projects, and global aviation ecosystem modernization programmes,” the official added. The company, he said, is also open to technology transfer as well as local production of components and spare parts.

“Whether we win the contract or not, some of the Hürjet electronics will be built in Malaysia as we would still need those equipment,” he added.