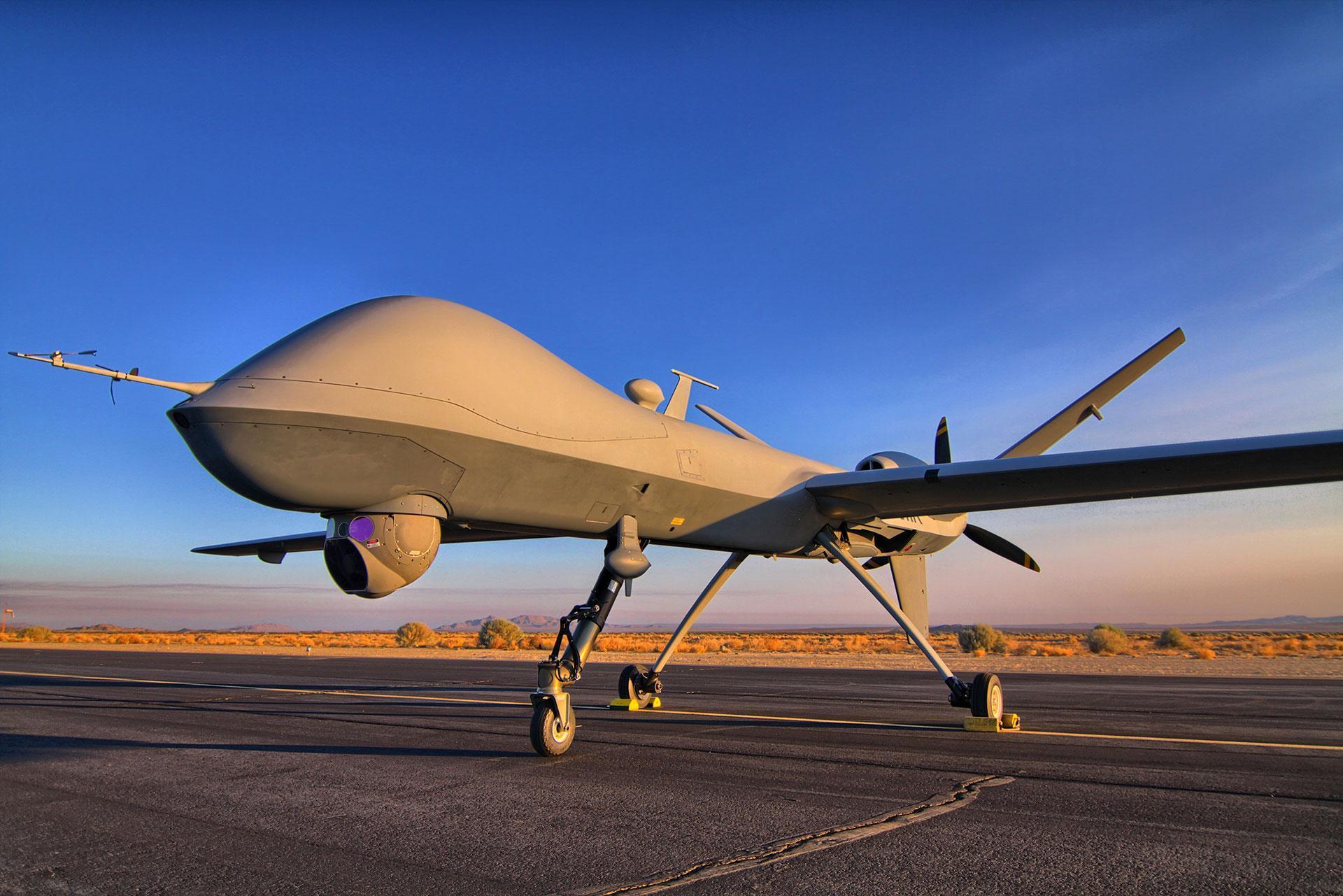 The US Air National Guard (ANG) will install Detect and Avoid Systems (DAAS) for one MQ-9 Block 1 and one MQ-9 Block 5 Remotely Piloted Aircraft (RPA).  The ANG has inked a contract with General Atomics Aeronautical Systems, Inc. (GA-ASI) for supply and installation of the same.

The DAAS avionics will be integrated into the new Centerline Avionics Bay (CAB), which provides additional volume and mission infrastructure for integrating future capabilities.

GA-ASI’s DAAS  comprises of a Due Regard Radar (DRR) and processor, and a Traffic Alert and Collision Avoidance System (TCAS).

GA-ASI will upgrade the software in the DRR for the ANG, to add a tactical weather mode, in addition to the air traffic surveillance capability.

GA-ASI’s DAA system also enables safe access to uncontrolled airspace and will comply with Due Regard procedure when operating in international airspace.