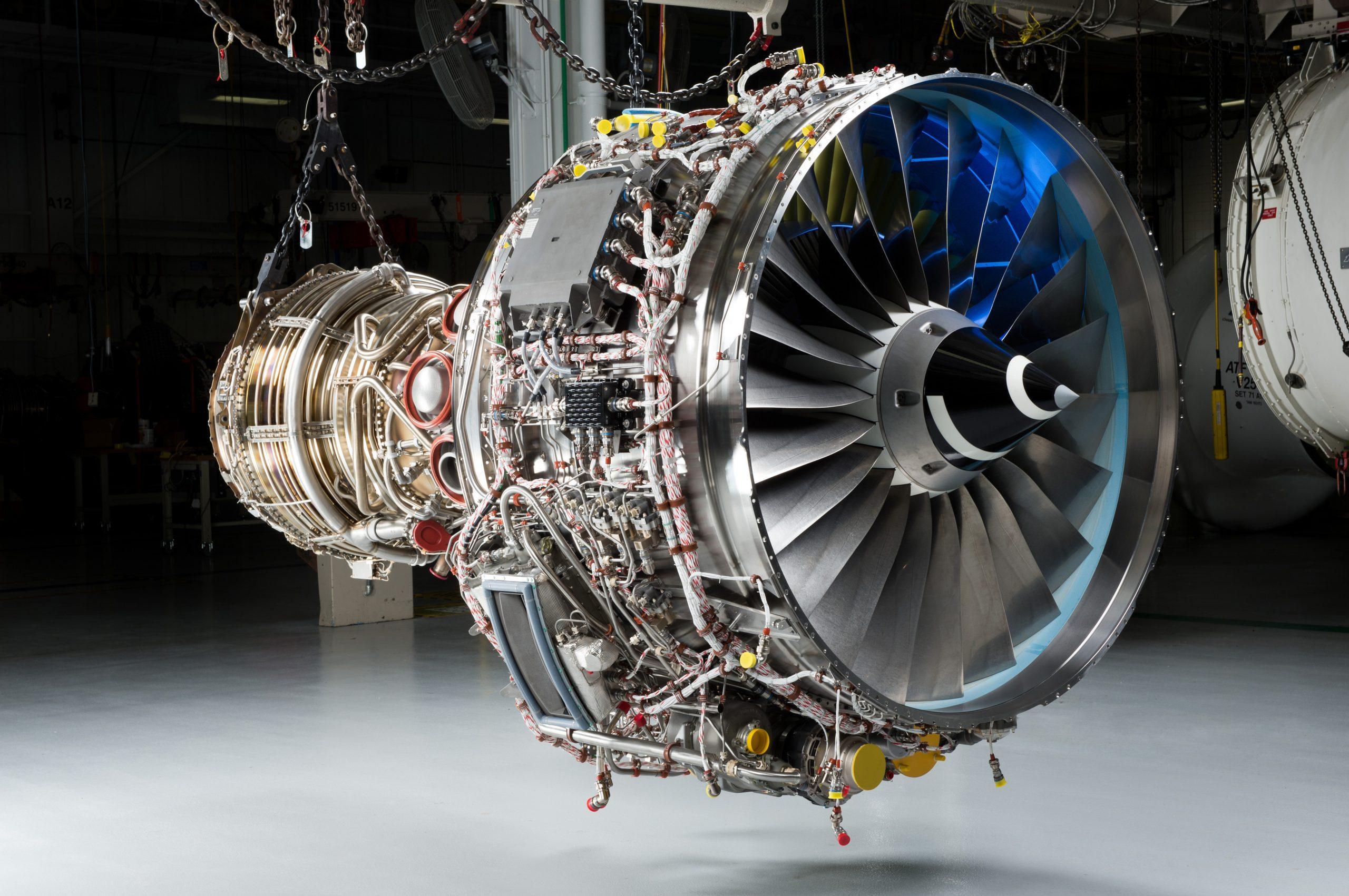 Currently powering more than 3,000 aircraft and serving more than 200 customers, the V2500 engine operates passenger, cargo, and military missions around the world. The engine has powered the Airbus A320ceo family for decades and is now also the powerplant for the first A321 passenger-to-cargo conversion, as well as for the Embraer C-390 Millennium military transport aircraft.

“We built JetBlue on the V2500-powered A320 family,” said Colin Donohoe, director of heavy maintenance, JetBlue Airways. “With 192 such aircraft in our fleet today, we’ve seen firsthand how reliable and efficient these engines are. With the maintenance agreement to which JetBlue and IAE agreed in 2020, the V2500 will remain a mainstay of our fleet for years to come.”

“This milestone is a testament to the V2500’s legacy of reliability and performance,” said Earl Exum, president, International Aero Engines AG. “The V2500 engine delivers lower noise and a fuel advantage of about 3% for the A320ceo family aircraft, resulting in significant cost savings, lower emissions and a payload-range benefit which makes it ideal across a range of applications. The V2500 engine is in the prime of its life, and we are committed to supporting our customers through the recovery and into the future.”

Pratt & Whitney and IAE have been enhancing services for the V2500 engine, including LLP solutions, new and serviceable material programs, engine swaps and more, which can be tailored to support customers’ unique requirements. The V2500 engine is backed by 18 MRO facilities around the world, including nine IAE party company facilities.