Virgin Galactic’s Next Spaceflight on July 11, to Carry Richard Branson 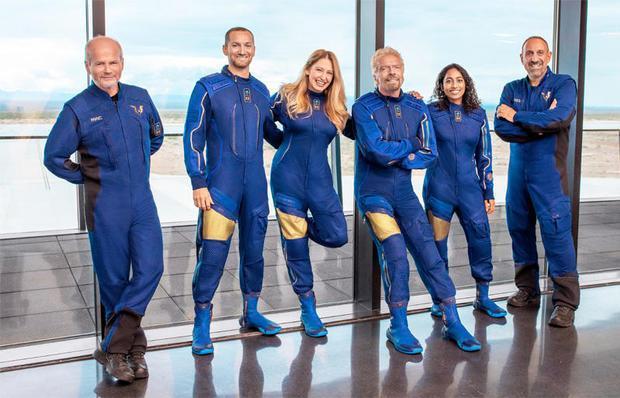 Space tourism company Virgin Galactic announced on Thursday that it will attempt to launch its next test spaceflight on July 11, carrying founder Sir Richard Branson.

The news of the proposed test flight carrying Branson comes just days after the Federal Aviation Administration granted the company a license, on June 25, to fly passengers on future spaceflights. Virgin plans to to begin flying paying passengers in early 2022. According to the company, more than 600 people have already expressed interest.

This will be Virgin Galactic’s fourth test spaceflight and the first mission with a crew of four on board. The company’s most recent spaceflight, on May 22, carried two pilots.

If the flight is successful,  Branson will beat Jeff Bezos to space. In June, Bezos announced that he would fly on Blue Origin’s first passenger flight on July 20.

“After more than 16 years of research, engineering, and testing, Virgin Galactic stands at the vanguard of a new commercial space industry, which is set to open space to humankind and change the world for good,” Branson said in a statement. “I’m honoured to help validate the journey our future astronauts will undertake and ensure we deliver the unique customer experience people expect from Virgin.”