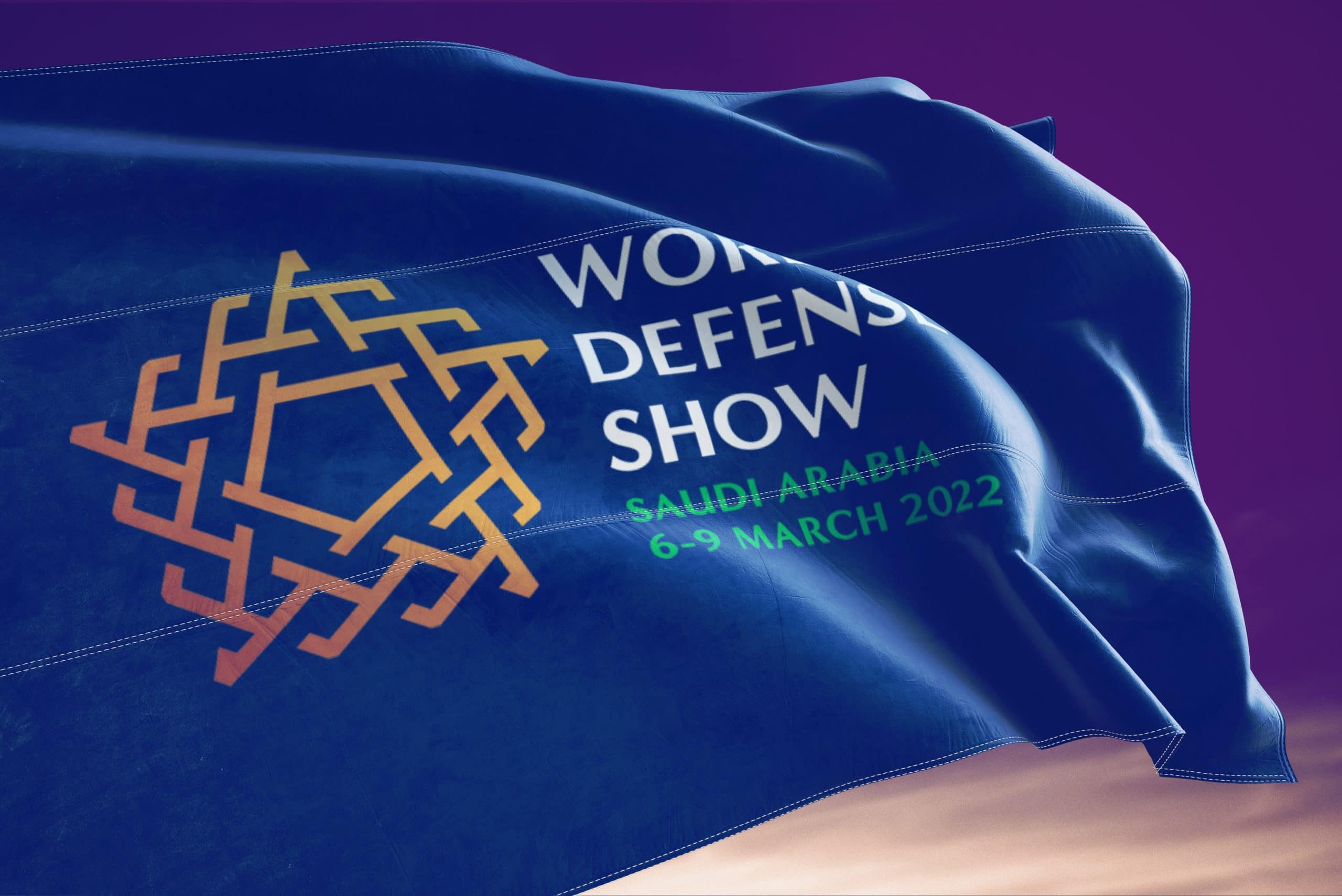 Saudi Arabia’s inaugural World Defense Show (WDS), which will take place in Riyadh from March 6-9. is expected to generate thousands of jobs plus an economic impact of SAR 700 million, according to a report by consultancy Ernst & Young (EY).

The upcoming event’s expected major impact on the local economy comes at a time when Saudi Arabia is looking to localize 50% of its military expenditure under the objectives of national Vision 2030. Founded by the General Authority for Military Industries (GAMI), WDS will take place under the patronage of the Custodian of the Two Holy Mosques King Salman bin Abdulaziz Al Saud and will provide opportunities for international exhibitors and visitors to be part of the Kingdom’s growth.

According to the EY analysis, which considered factors ranging from daily visitor spend to imports and exports, WDS will create SAR 700 million of economic activity by 2030. The figures also suggest that 4,825 Saudi-based jobs will be directly supported by the show in sectors including hospitality, construction and transport.

World Defense Show will demonstrate Saudi Arabia’s defense ecosystem and capabilities, and will feature local entities like show founder General Authority for Military Industries (GAMI), Ministry of Defense, Ministry of National Guard, Ministry of Interior, Presidency of State Security and WDS Strategic Partner Saudi Arabian Military Industries (SAMI). According to the organizers, the event, which will take place in a 800,000 sqm purpose-built venue, has attracted overwhelming interest from the global defense industry.

Multinational firms and start-ups across air, land, sea, space and security are set to exhibit and demonstrate their latest assets and technologies in an optimal networking environment for collaboration and innovation.

Registration for industry professionals is available now through the World Defense Show website. All vetted international attendees will receive a complimentary multi-entry visa to Saudi Arabia, valid for one year, to facilitate progress and developments in the Kingdom’s defense industry post-show.