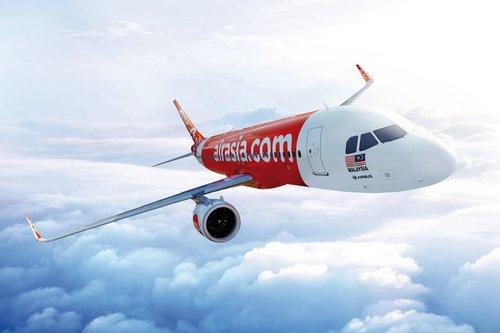 AirAsia has announced that it will resume international flights from India to Malaysia and Thailand. Flights are now available from April and May 2022 onwards. Manoj Dharmani, AirAsia’s Regional Commercial Head for India, Sri Lanka & Bangladesh, said that “AirAsia’s resumption of international flights has been highly anticipated by both the airline and its guests. With Malaysia and Thailand reopening and travel restrictions being lifted, AirAsia will be continually re-introducing international services, starting from April 2022. In this regard, India, Malaysia, and Thailand are countries with significant potential in terms of stimulating tourism and reigniting the economy. We believe that our flight resumption will bring great opportunity and support to the countries’ economic recovery.”

AirAsia Group was recently recognized as the only Thai airline among the Top 3 “Most On-Time Low-Cost Carriers” as ranked by leading aviation and travel data analytics firm Cirium for 2021 with an on-time performance average of 97.47%.

AirAsia started as a low-cost carrier with operations in Malaysia, Indonesia, Thailand, the Philippines and India, and has carried more than 600 million guests to over 160 destinations in its network across Asia, Australia, the Middle East and the US.