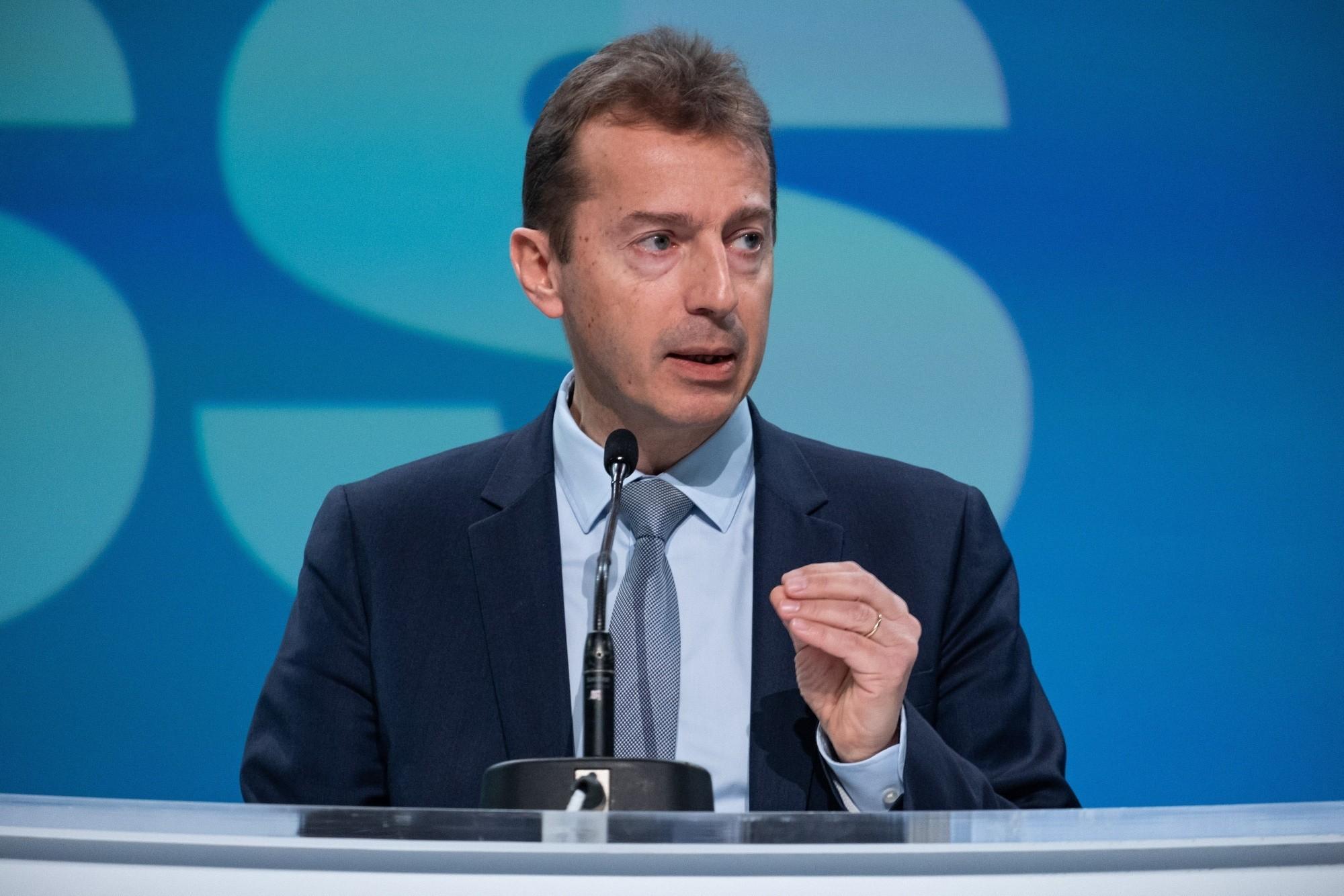 Emphasizing on the need to quickly cut costs to adapt to a radically shrinking aerospace industry, he said “We’re bleeding cash at an unprecedented speed, which may threaten the very existence of our company. We must now act urgently to reduce our cash-out, restore our financial balance and, ultimately, to regain control of our destiny.”

A plan to slash production by one-third announced earlier this month may not reflect the worst-case scenario, he added. Faury also told Airbus’ 135,000 staff to brace for potentially deep job cuts.

The letter was sent to employees late on Friday (April 24), days before the company is due to give first-quarter results overshadowed by a coronavirus pandemic that has left airlines struggling to survive and virtually halted jet deliveries since lockdowns in mid-March.

Airbus has begun implementing government-assisted furlough schemes starting with 3,000 workers in France, “but we may now need to plan for more far-reaching measures,” Faury said.