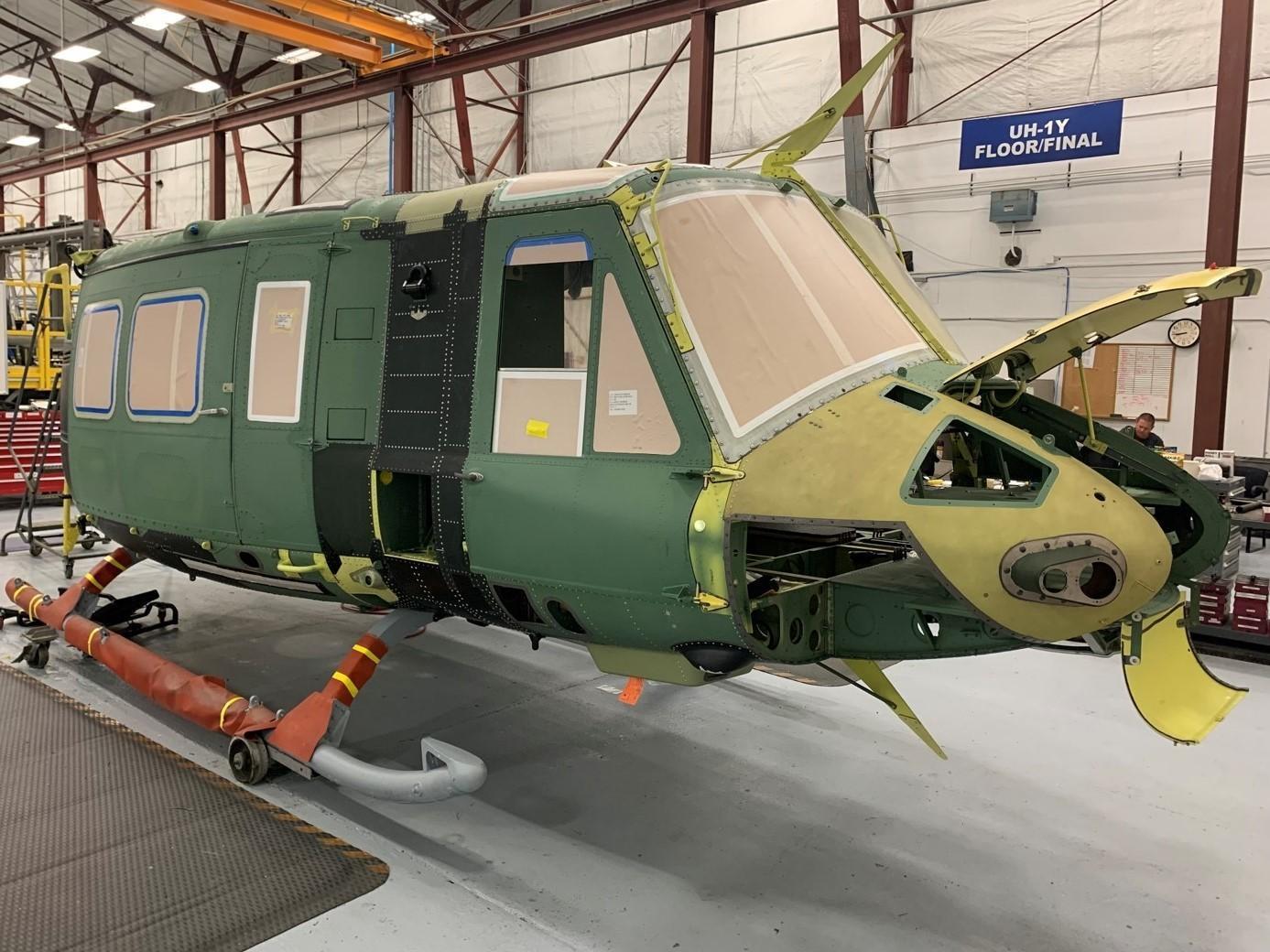 Crestview Aerospace has completed manufacturing the first of eight cabins at the Crestview Florida facility. The aircraft will complete final assembly at the Bell Amarillo Assembly Center.

The helicopters are part of the 2020 U.S. Department of Defense contract awarded to Bell for the production and delivery of eight UH-1Y and four AH-1Z helicopters for the  Czech Republic.

“Crestview Aerospace is honored and grateful for the opportunity to team with Bell on the continued production of the UH-1Y cabin for the first international customer,” said Paul Kohlmeier, senior vice president, Strategy and Business Development, Crestview Aerospace. “Crestview continues to build in the same high quality and reliability into the international Venom helicopters that underpin the aircraft currently operated by the United States Marine Corps around the world.”

Bell delivered the final UH-1Y for the United States Marine Corps (USMC) program of record in April 2018 and has continued to produce and deliver the AH-1Z as part of the H-1 production contract for 349 H-1 aircraft, consisting of 160 UH-1Y and 189 AH-1Z.

The UH-1Y shares 85 percent commonality of parts with the AH-1Z. The commonality between the aircraft enabled critical component supply chains to remain active during AH-1Z production for the USMC.

The UH-1Y and AH-1Z share the same engines, integrated mission system and dynamic components, such as the four-bladed rotor system. Both aircraft are specifically designed and produced for expeditionary operations.