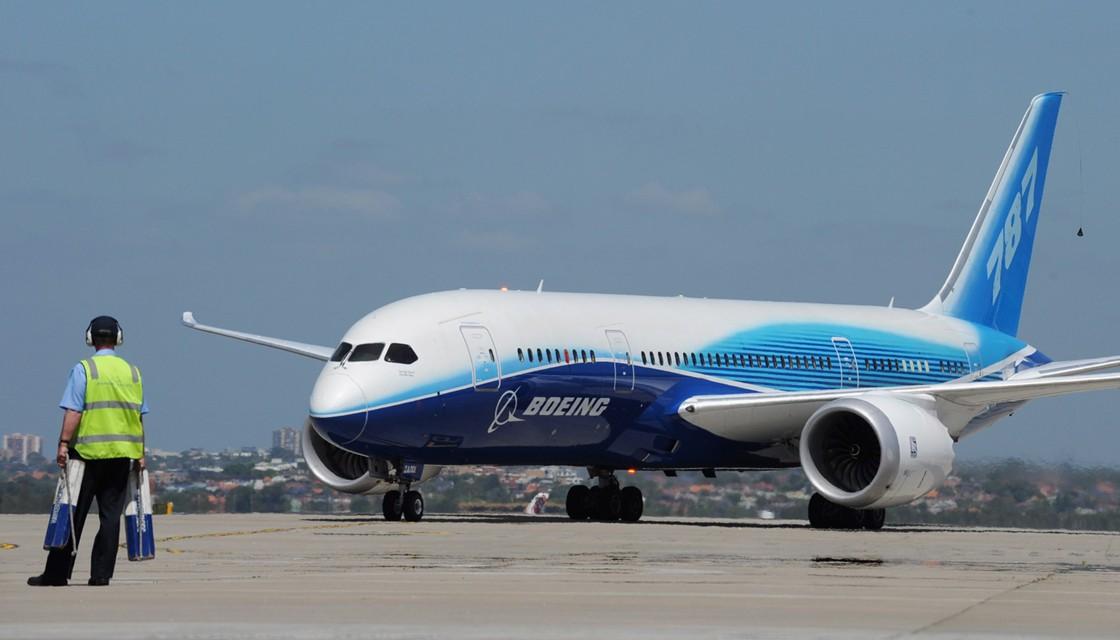 “Boeing still needs to show that its proposed inspection method would meet FAA’s federal safety regulations,” the FAA said in a statement. “The FAA is waiting for additional data from Boeing before determining whether the company’s solution meets safety regulations.  Since the FAA has not approved Boeing’s proposal, Boeing chose to temporarily stop deliveries to its customers.”

A few of Boeing’s 737 Max and 787 have had electrical and other issues since late last year. The company had only resumed deliveries of the 787s in March after a five-month hiatus.

“We are working to provide the FAA with additional information concerning the analysis and documentation associated with the verification work on undelivered 787s,” Boeing said. “We continue to work closely with the FAA in a transparent and timely manner. There is no impact on the in-service fleet.”

In March, the FAA said it was taking “a number of corrective actions” to address multiple 787 production issues, including retaining authority to issue approval certificates for four specific aircraft.