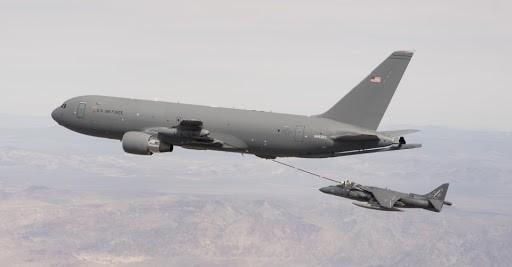 Boeing has received a contract to provide the US Air Force (USAF) with 15 additional KC-46A widebody multi-mission aerial refuelling tankers.

The KC-46 is a widebody, multirole tanker designed for state-of-the-art air refueling, cargo and medical transport. Valued at around $2.1bn, the latest contract is a modification to the original contract awarded to the company in February 2011.  Boeing is now on contract for 94 KC-46A tankers.

“The KC-46’s adaptability is going to be a game-changer for the U.S. Air Force,” said Jamie Burgess, Boeing KC-46 tanker vice president and program manager. “We know our defense customers will need to transform how they fight and win in the modern era. That’s why Boeing is focused on making sure the KC-46 grows and changes with them.”

The company is  assembling KC-46A aircraft at its Everett, Washington, facility, where it also continues production of the KC-46 tanker for Japan.