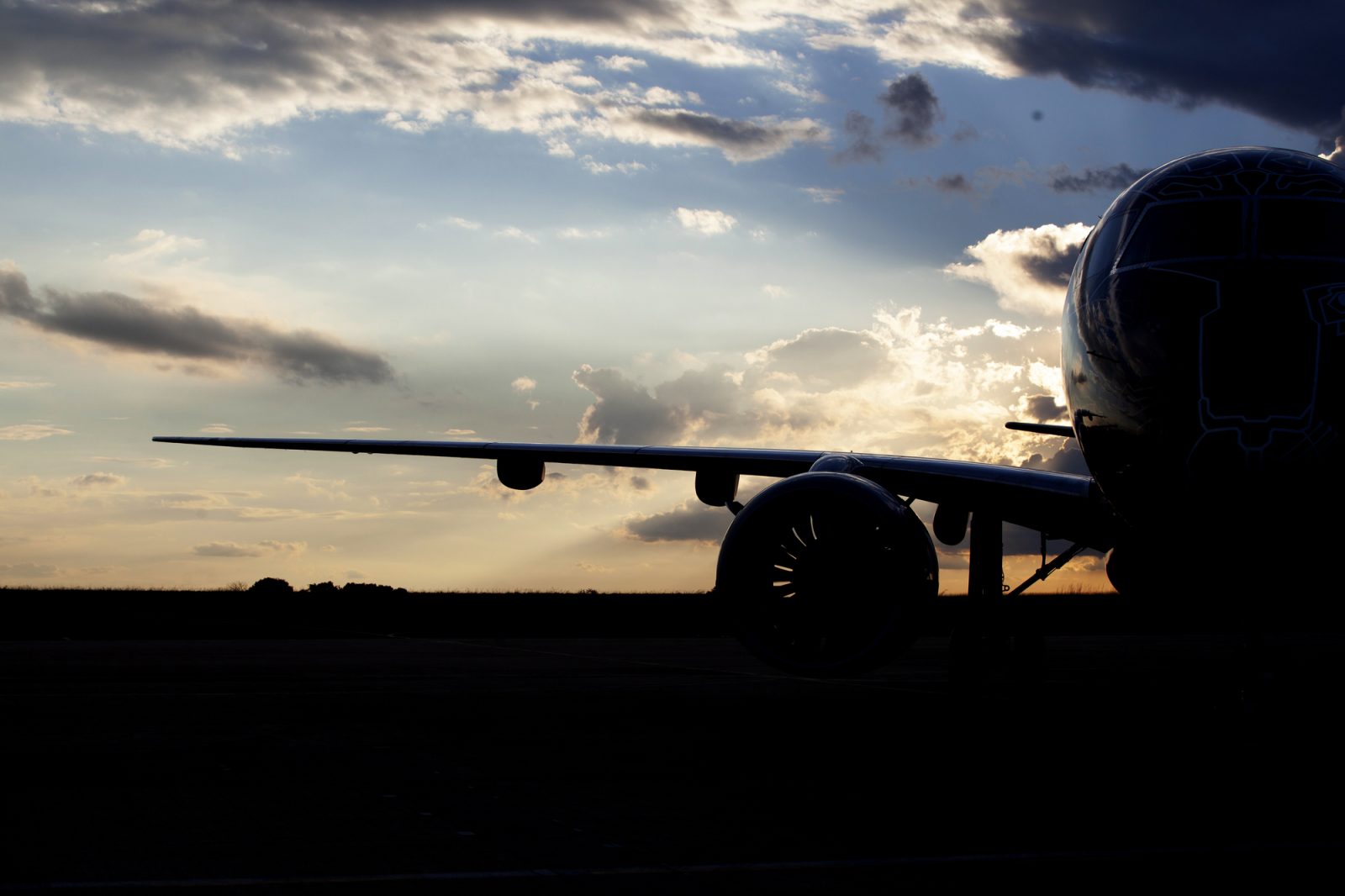 Spanish airline Binter is the customer of a new firm order for five E195-E2 aircraft announced earlier this week. The jets will be delivered in 2023 and 2024.

The new aircraft will be added to the fleet of five jets already inducted in 2019 when Binter became the first European customer of the E195-E2. The list price value of the contract is US$389.4 million, which will be added to Embraer’s Q4 backlog.

The largest aircraft in the E-Jet E2 family, the E195-E2 has been designed to maximize returns and efficiency on high-density routes. With its high-aspect ratio wings and swept tips, combined with other aerodynamic improvements, the E195-E2 achieves double digit lower fuel consumption compared to current-generation E-Jets.