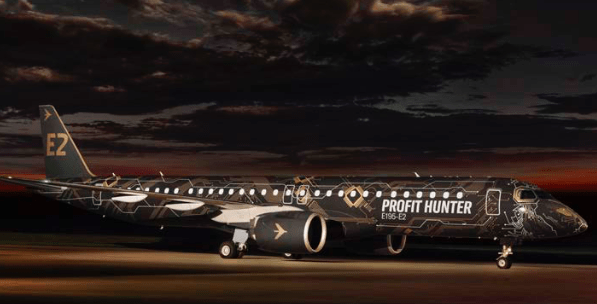 Brazilian airframer Embraer is bringing its E195-E2 to the airshow for the first time and will make the Asian debut for its new Praetor 500 midsize business jet. The E195-E2 is the largest of the three air- craft in the E-Jets E2 family and features a special ‘TechLion livery for the show.

The E195-E2 has been in operation with Brazil’s Azul Linhas Aéreas Brasileiras S.A. since October 2019. The E195-E2 not only carries more payload but burns 25.4 per cent less fuel per seat than the E195.

The new jetliner has a maximum range of 4,815 km with a full passenger load (600 nm more than the E195). 120 passengers can be accommodated in a two class layout or 146 passengers in a single class. Making its Asia debut at Singapore, the new Praetor 500 is the only midsize jet with full fly-by-wire.

The first delivery of the Praetor 500 took place in December 2019 to Flexjet. It is also the only jet in its class with Ka-band internet connectivity. The Praetor 500 can make nonstop flights from Miami to Seattle, Los Angeles to New York, or Singapore to Beijing or Dubai to Bangkok.