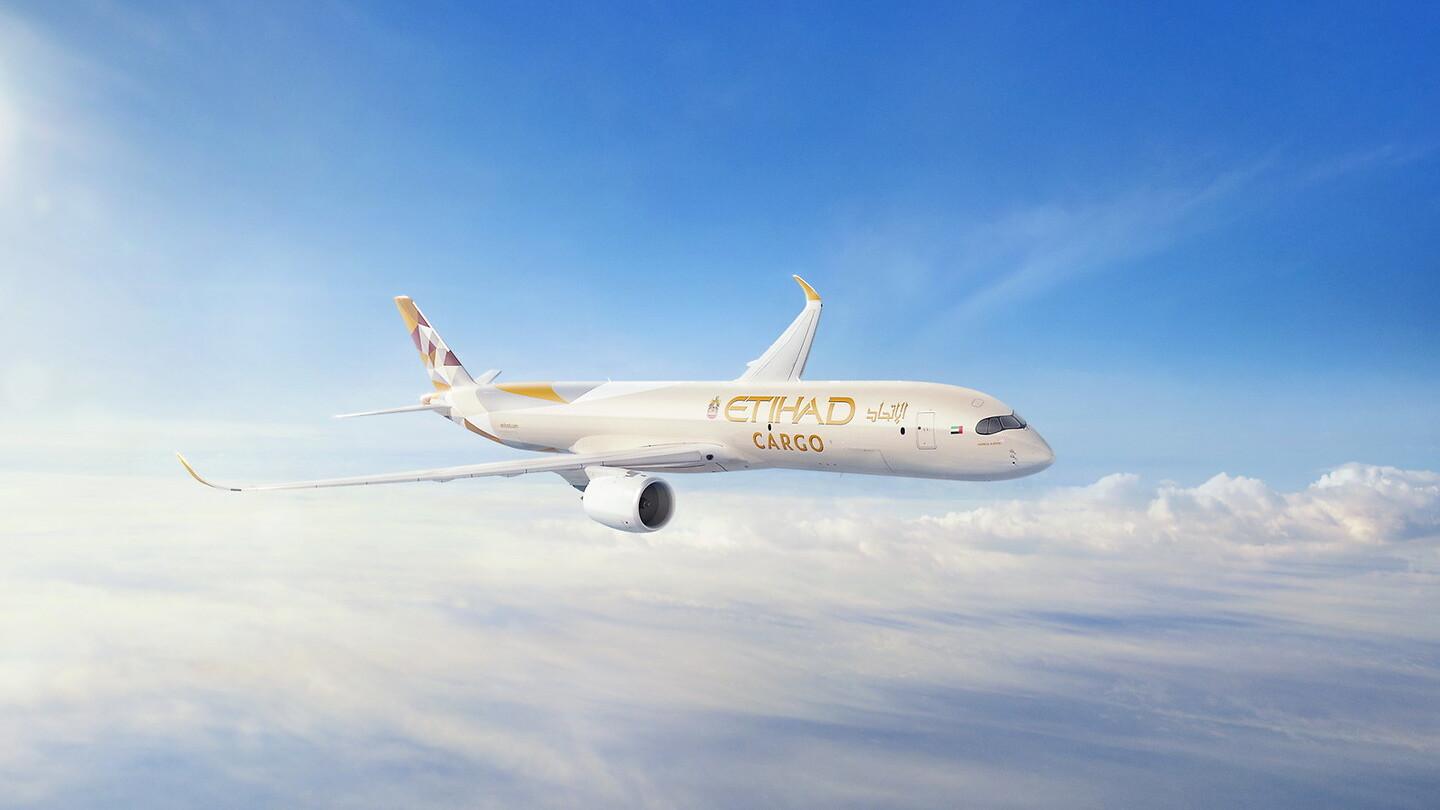 Etihad Airways has confirmed its order with Airbus for seven A350F freighters, following its earlier commitment announced at the Singapore Airshow in February 2022, according to an Airbus press release on Wednesday (Aug. 3).

The order for seven A350F aircraft will see UAE national carrier expanding its relationship with Airbus, and adding to its existing order of the largest passenger version of A350-1000s, five of which have been delivered.

“In building one of the world’s youngest and most sustainable fleets, we are delighted to extend our long-term partnership with Airbus to add the A350 Freighter to our fleet,” said Tony Douglas, Group Chief Executive Officer, Etihad Aviation Group. “This additional cargo capacity will support the unprecedented growth we are experiencing in the Etihad Cargo division. Airbus has developed a remarkable fuel-efficient aircraft that, in tandem with the A350-1000 in our passenger fleet, supports our commitment to reaching net-zero carbon emissions by 2050.”

“Airbus is delighted to extend its long standing partnership with Etihad Airways, who recently introduced the A350 passenger services and is continuing to build on the Family with the game-changing freighter version, the A350F,” said Christian Scherer, Chief Commercial Officer and Head of Airbus International. “This new generation large freighter brings unprecedented and unmatched benefits in terms of range, fuel efficiency and CO₂ savings, that support customers by enhancing operational efficiencies at the same time as reducing environmental impact.”

Etihad has also firmed up a long-term agreement for Airbus’ Flight Hour Services (FHS) to support its entire A350 fleet, maintain aircraft performance, and optimize reliability. This marks the first agreement for an Airbus FHS contract for an A350 fleet in the Middle East. Separately,  The airline has also opted for Airbus’ Skywise Health Monitoring,  allowing the airline to access real-time management of aircraft events and troubleshooting, saving time and decreasing the cost of unscheduled maintenance.

Powered by Rolls-Royce Trent XWB-97 engines, Etihad’s A350F provides a high level of commonality with the A350 passenger versions. With a 109-tonne payload capability, the A350F can serve all cargo markets. The aircraft features a large main deck cargo door, with its fuselage length and capacity-optimized around the industry’s standard pallets and containers.

More than 70% of the airframe of the A350F is made of advanced materials, resulting in a 30-tonne lighter take-off weight and generating at least 20% lower fuel consumption and emissions over its current closest competitor. The A350F fully meets ICAO’s enhanced CO₂ emissions standards coming into effect in 2027. Including today’s commitment, the A350F has won 31 firm orders from six customers.