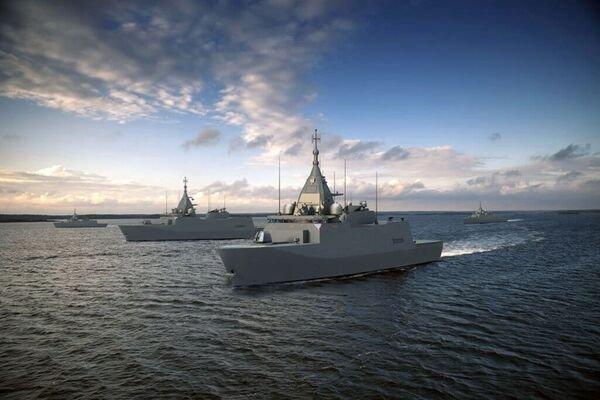 UK is investing in directed energy weapons as part of its plan to provide its armed forces with next-generation technologies.

On the inaugural day of DSEI in London, UK Minister for Defence Procurement Jeremy Quin said that the country would invest £6.6 billion [$9.15 billion] in research and development across defence over the next four years, as part of its plan to provide the Armed Forces with advanced capabilities.

“Directed Energy Weapons are a key element of our future equipment programmes and we intend to become a world-leader in the research, manufacture and implementation of this next-generation technology,” he said.

As part of the Novel Weapons Programme, the Ministry of Defence (MoD) has awarded three contracts, worth about £72.5 million, to develop advanced laser and RF demonstrators. Thales will lead an effort to develop a naval directed-energy weapon that will be fitted onto a Type 23 frigate for testing. The company has also been awarded a contract for a land-based RF weapon to be trialed by the British Army.

The Thales-led consortium, which comprises BAE Systems, Vision4ce, Chess Dynamics, and IPG, will complete work on the demonstrator in two years. The demonstrator will then be trialed by the RN for a year. While Thales will be the overall integrator for the system, BAE Systems will lead on ship integration with IPG sourcing a UK-laser for the work.

A team led by Raytheon UK, which includes Frazier Nash Consultants, NP Aerospace, and Raytheon Technologies, has been awarded a contract to deliver a vehicle-based laser DEW (LDEW) demonstrator for up to six months of user experimentation led by the British Army. The system will be installed on a Wolfhound six-wheeled armoured vehicle, with experimentation planned for 2023. User experimentation will address counter-unmanned aerial vehicle (UAV) effects and the prosecution of land-based targets.

“These technologies have the potential to revolutionise the future battlefield for our Armed Forces, enabling the prosecution of new targets in the land, sea and air domains and allowing commanders to meet mission objectives in new ways,” said MoD Director Strategic Programmes Shimon Fhima. “We must exploit at pace the cutting-edge technologies developed by the talented scientists and engineers across the UK to capitalise on its benefit.”