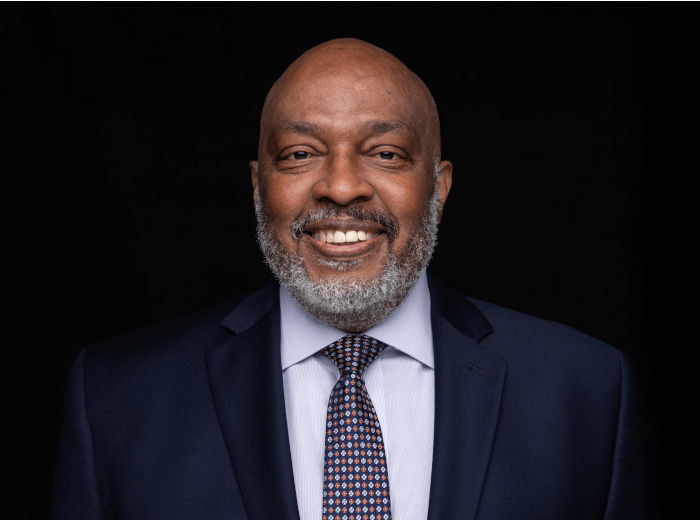 Stewart, who is the fourth partner to join the firm this year, served as the 20th Director of the Defense Intelligence Agency from 2015 to 2017. He was the first Marine Corps officer to hold the position. He was also Deputy Commander of United States Cyber Command from 2017 to 2019. Since retiring in 2019 after nearly four decades of military service, he has led his own consulting firm and currently serves as Chief Innovation and Business Intelligence Officer at Ankura.

“Having served in senior roles vital to national defense and focused on intelligence and cybersecurity, Vince has developed an unrivaled understanding of emerging threats to both the public and private sector, as well as insight into the technologies and policies necessary to address them,” said John Thain, Pine Island’s Chairman. “I’m pleased to welcome Vince to the firm and look forward to working with him as we identify opportunities to invest in and partner with companies making advances in these important areas.”

“The Pine Island partners are uniquely equipped to assess companies operating in the cybersecurity and intelligence sectors and identify those best-positioned to address these challenges,” said Stewart. “It’s a pleasure to join with so many impressive colleagues to advance the firm’s unique approach to investing.”

During his time leading the Defense Intelligence Agency, Stewart oversaw a global organization of more than 16,000 people operating in over 100 countries, providing intelligence assessments directly to the President of the United States and Congress. He also served as chief military intelligence advisor to the Secretary of Defense and Chairman of the Joint Chiefs of Staff.

As Deputy Director of United States Cyber Command, he had responsibility for a workforce of more than 10,000 tasked with securing the Department of Defense’s Information Network, which encompasses three million users in 140 countries, 15,000 distinct networks, and six thousand physical locations. Before his assignments at the Department of Defense, Stewart served successively as Director of Intelligence for the Marine Corps and Commanding General, Marine Forces Cyberspace Command.