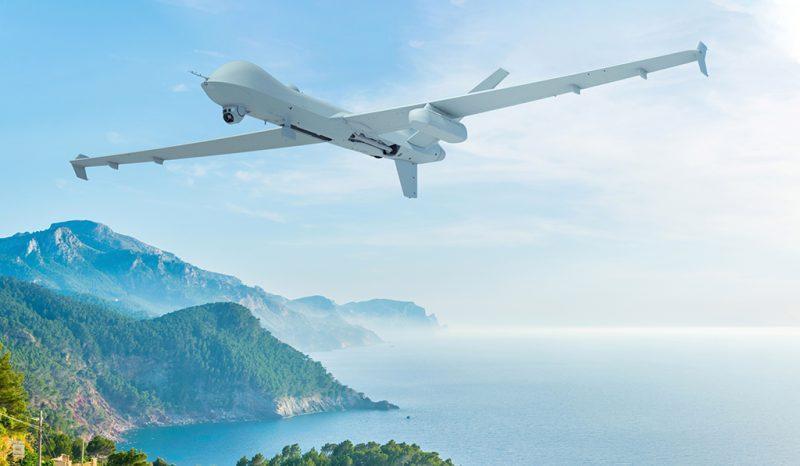 San Diego/Madrid, Sept. 2, 2020: General Atomics Aeronautical Systems, Inc. (GA-ASI) and Spanish engineering and technology firm SENER have joined hands to develop a NATO Pod, which has been designed and built by SENER Aeroespacial. A-ASI will integrate the NATO Pod onto the MQ-9 aircraft line to increase its configuration and payload options.

The two companies began collaborating in 2008, and has since worked together on the MQ-9A Remotely Piloted Aircraft (RPA) and its adaptation to the requirements of the Spanish Armed Forces. The NATO Pod development is driven by GA-ASI’s initiative to provide customers with a customizable pod for carriage of sovereign, cross-domain Intelligence, Surveillance and Reconnaissance (ISR) sensors that can be integrated onto GA-ASI-built MQ-9A and MQ-9B RPA Systems.

GA-ASI is working with European suppliers to add sensor capabilities to the new European-built payload pod that meets NATO airworthiness standards. The NATO Pod is a flexible, scalable, certifiable, aerodynamic and low-cost enclosure that enables customers to add sovereign sensor capabilities developed in their respective countries using a common set of interfaces to the aircraft system. This approach reduces integration time and cost.

“With the NATO Pod, European sensor suppliers will be provided a standard Size, Weight and Power (SWAP) and Interface Control Document (ICD) to the aircraft system to efficiently integrate their payloads. This offers our customers a broader range of ISR capabilities and makes ISR-system upgrades faster,” said Linden Blue, CEO, GA-ASI. “Interface standardization also allows sovereign containment of payload hardware and data by customers, when required.”

Andrés Sendagorta, president of the SENER Group, said: “Since the beginning in 2008, the relationship between GA-ASI and SENER has been based on the existence of a common corporate philosophy where the technological component represents a fundamental link. This has led to an alliance in which the development of value-added products and technology by SENER has been applied to meet the demanding needs of GA-ASI over the years and, particularly, now with the NATO Pod that will be integrated onto the MQ-9 line.”