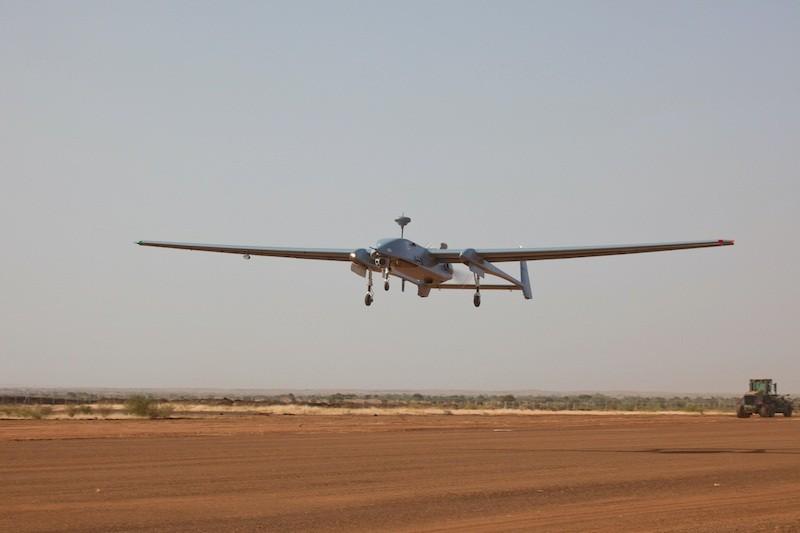 Heron 1 Services in Afghanistan were extended in March 2020, for the period June 2020 / May 2021. In March this year, the German Air Force passed the milestone of 10 years of Heron 1 operations in Afghanistan, with a first operational flight dating back to 17th March 2010.

The system’s first flight in Mali dates back to 1st November 2016 after the first service contract was signed in July 2016.

German Armed Forces Heron 1’s operations in both Afghanistan and Mali, have chalked up more than 57,500 successful operational flight hours.

Both places of deployment are being managed using a joint operator model between the Bundeswehr and industry.

Airbus Defence and Space in Bremen is undertaking the responsibility of Heron 1’s maintenance and repair of the system.

During operations in Afghanistan and Mali, Heron 1 UAS’ have displayed a high system readiness of 99%.