Govertnment Nod for Boeing to Offer F-15EX to India 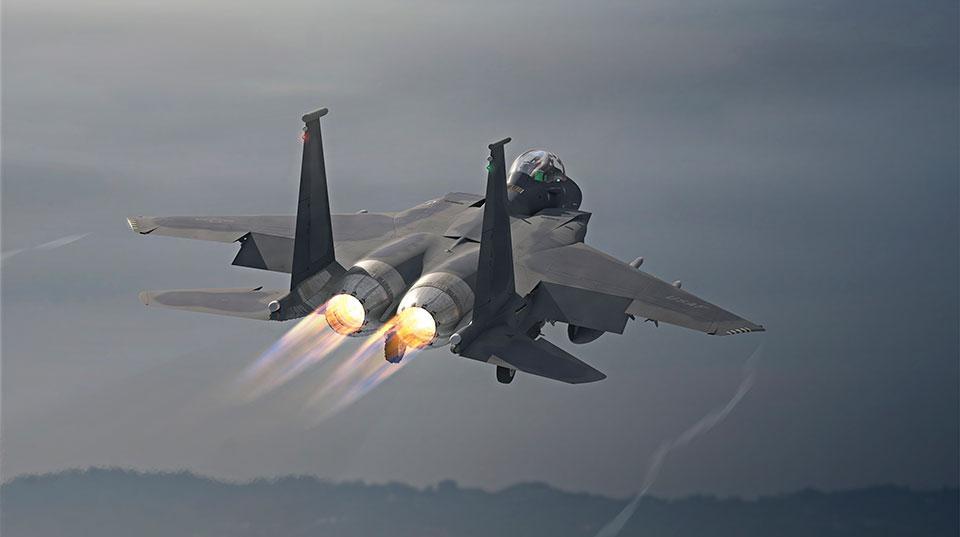 The decks have been cleared for Boeing to vie with other companies to win the US$18 billion Indian Air Force (IAF) contract for 114 fighter jets.

The U.S. government has given a license to Boeing to market its F-15 EX fighter jet to the IAF. Discussions on the jets between the two governments, involving the IAF and the U.S. Air Force,  are expected to continue during the upcoming Aero India show.

“Now that we have the marketing licence, it allows us to talk to the Indian Air Force directly about the capability of the fighter,” Ankur Kanaglekar, director, India Fighters Lead, Boeing Defense, Space & Security, told the media on Thursday. “We have started doing that in a small way.”

According to Boeing, the F-15EX  is the most advanced version of the F-15.  Apart from a potential India deal, the company is also eyeing a contract with Israel, which has placed a request for information for up to 25 new Advanced F-15s.

The F-15EX has been built for the U.S. Air Force, as a variant of the F-15 Advanced Eagle family. The USAF, which is looking to replace its aging F-15C/D Eagles, plans to buy at least 144 F-15EX aircraft. In July last year, the USAF signed a US$1.2 billion contract with Boeing for eight F-15EX fighters; more jets will be delivered to the service in the future as part of the program that has a ceiling  value of about US$23 billion.

Lockheed Martin and Saab Gripen are among the other companies eyeing the deal. The American company is  pitching its F-21 fighter in an India-specific configuration to the IAF. The company has offered to build the plane in the country as part of India’s Make in India initiative.

The IAF had initially planned to procure the 114 medium-weight multirole fighters from international contractors,  but the country has since banned the import of defense platforms and sub-systems, including light combat aircraft, to boost domestic manufacturing.  The aircraft are likely to be built in India with significant foreign technology transfer and no foreign procurement.