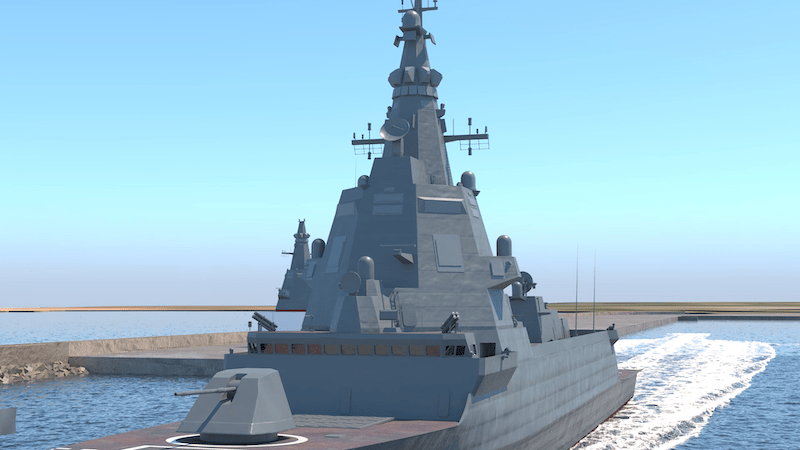 Spanish Navy F110 class frigates will be equipped with state-of-the-art sensors supplied by Indra to Navantia under deals worth more than Euro 150 million.

The latest contracts add to deals inked by Indra last year to implement an antenna on the AESA S-band radar in these frigates, bringing the overall amount of the contracts awarded to the company for the construction phase to more than 325 million euros so far.

Indra will supply its Rigel i110 radar electronic defence and Regulus i110 communications interception systems, which will enhance the ship’s situational awareness and protect it against possible attacks, as well as the Prisma 25 X multifunction solid-state radar, with maritime surveillance and tracking of low-altitude aerial targets.

Indra has developed these new generation of systems over the past years in the framework of several technology programs linked to the F110, in cooperation with the DGAM, the Spanish Navy and Navantia.