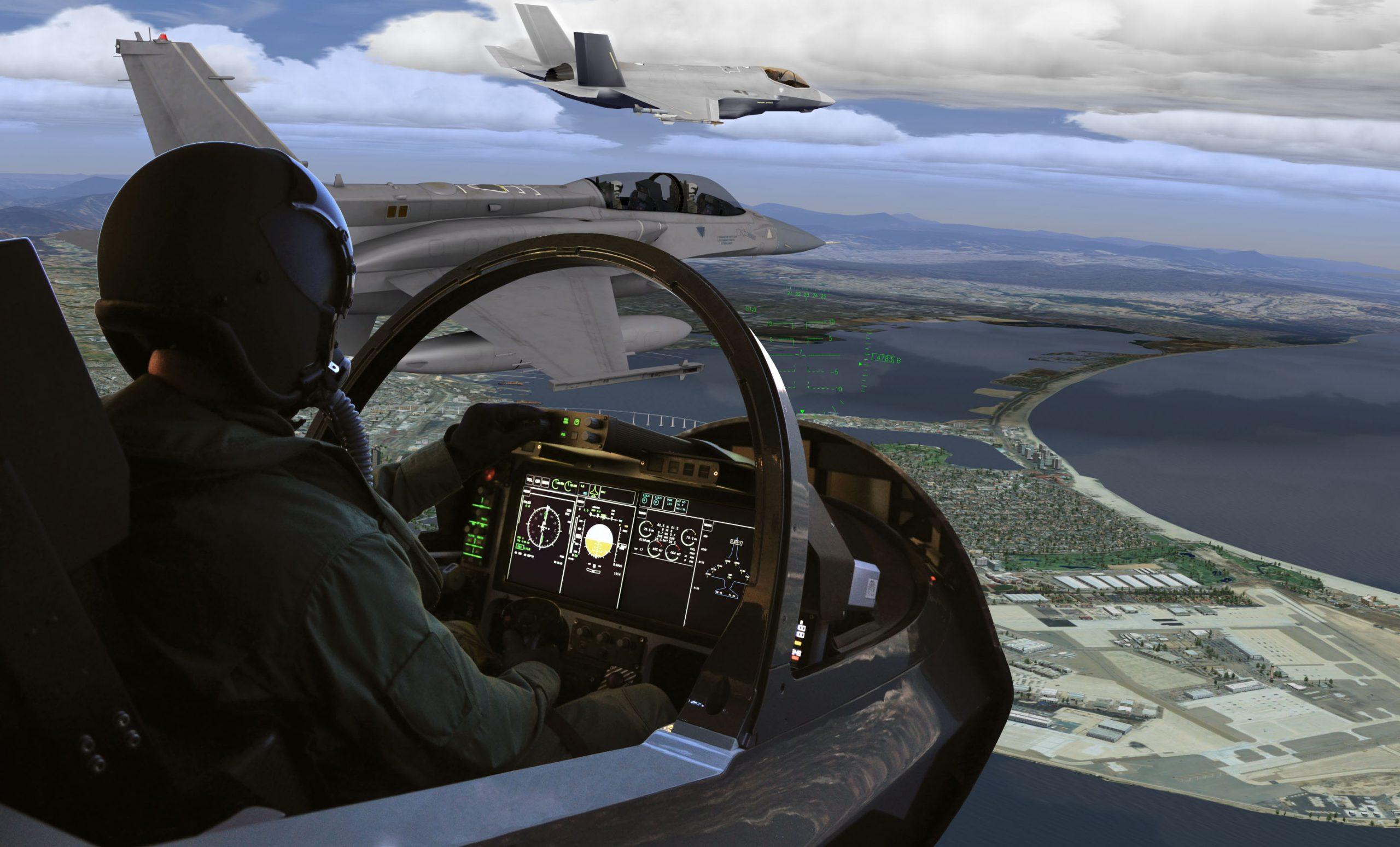 CAE is installing the first two CAE Medallion MR e-Series visual display systems at RAF Coningsby where they will be integrated with Typhoon cockpits and other simulation systems. Site acceptance testing is planned over the next several months ahead of the expected ready-for-training certification later in 2022.

CAE is also under contract to provide BAE Systems with four Medallion MR e-Series visual display systems for the Eurofighter Typhoon simulators BAE Systems will deliver to the Qatar Emiri Air Force. In addition, a CAE e-Series visual display system will be delivered to BAE Systems to be used as part of the Typhoon Virtual Environment systems integration lab at the company’s Eurofighter Typhoon production facility in Warton, Lancashire, United Kingdom.

“In an increasingly complex battlespace, the ability to fly multiple aircraft alongside maritime and land assets is crucial to mission success and Typhoon Future Synthetic Training puts Typhoon at the heart of this for the UK,” said Jez Milne, Head of Operational Training Delivery, BAE Systems – Air. “Synthetics deliver cost savings, but they also deliver highly complex scenarios quickly, effectively and securely whilst reducing the cost and environmental impact of live flying.”

BAE Systems is the prime contractor responsible for the TFST program for the RAF and will deliver ten Typhoon simulators and eight deployable trainers equipped with the latest software to match the aircraft operated on the front line.

CAE’s e-Series product line offers an ideal visual solution for a range of fighter and fast-jet training tasks, such as formation and low-level flying, air-to-air refueling, and target identification.