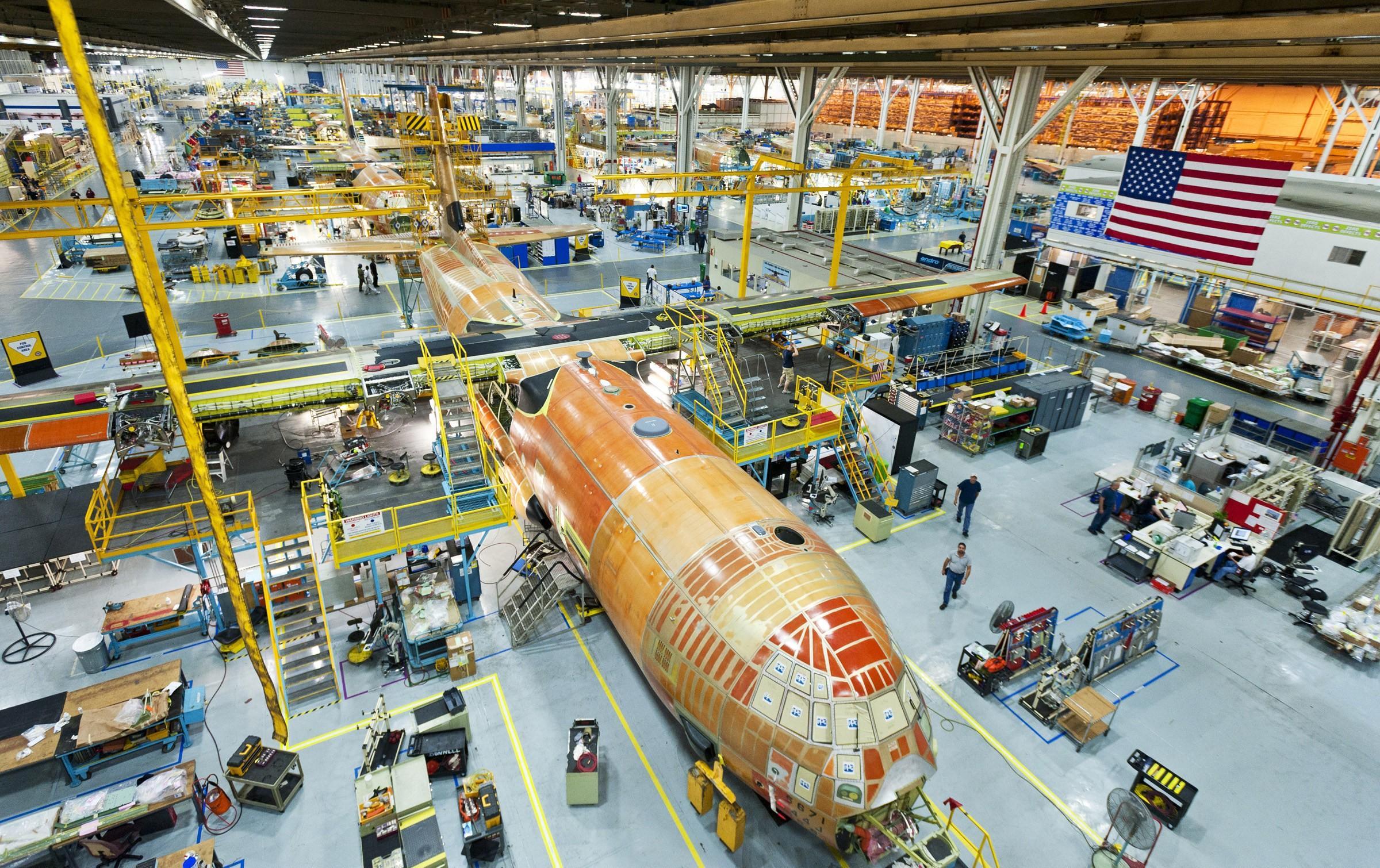 Lockheed Martin will deliver 50 C-130J Super Hercules to the US government through a C-130J Multiyear III award, which was finalized by the US government on Dec. 27, 2019. The award comes as a delivery order under an existing Indefinite Delivery Indefinite Quantity contract awarded in August 2016.

The Department of Defense awarded more than $1.5 billion in funding for the first 21 C-130J aircraft on the multiyear award. The overall award, worth more than $3 billion, provides Super Hercules aircraft to the US Air Force (24 HC/MC-130Js), Marine Corps (20 KC-130Js) and Coast Guard (options for six HC-130Js). Aircraft purchased through the C-130J Multiyear III award will deliver between 2021-2025, and will be built at Lockheed Martin’s Marietta, Georgia, facility.

“The C-130J Multiyear III award represents a joint commitment between Lockheed Martin and the U.S. government in delivering proven capability that meets our operators’ mission and affordability requirements,” said Rod McLean, vice president and general manager, Air Mobility & Maritime Missions at Lockheed Martin. “Our partnership with the US government provides significant savings through multiyear procurement as compared to annual buys, and provides the best tactical airlifter to crews who fly and support the world’s largest Super Hercules fleet.”

The C-130J Super Hercules is the global standard in tactical airlift, providing a unique mix of versatility and performance to complete any mission — anytime, anywhere. The Super Hercules worldwide fleet has more than 2 million flight hours and is the airlifter of choice for 20 nations.

Boeing, which had  initially told the Federal Aviation…