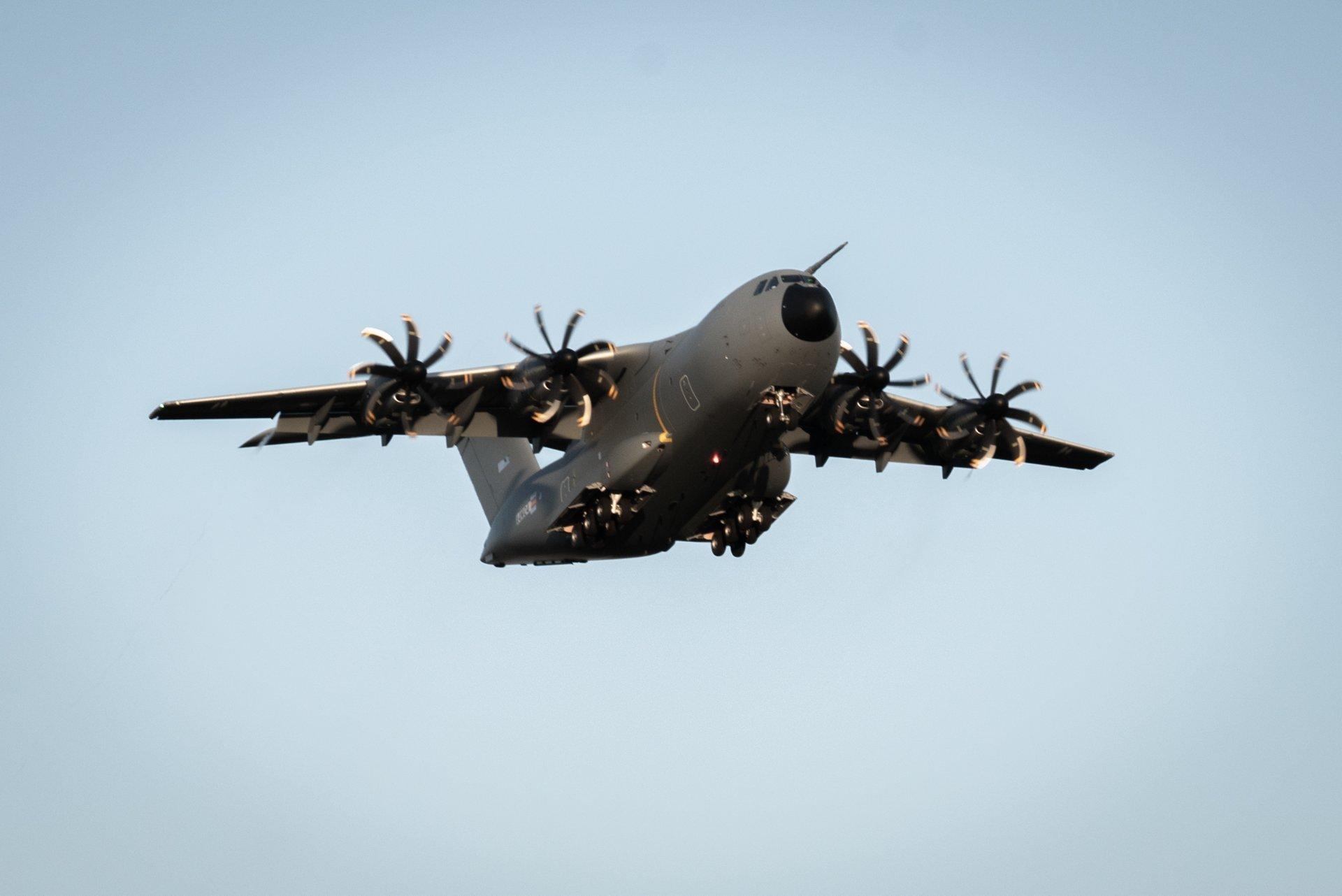 The Airbus A400M new-generation airlifter ordered by the Luxembourg Armed Forces has made its maiden flight, marking a key milestone towards its delivery.

The aircraft, known as MSN104, took off from Seville (Spain), where the final assembly line is located, at 16:08 local time (CET) and landed back on site 5 hours later.

The Luxembourg aircraft will be operated by the armed forces of Belgium and Luxembourg within a binational unit based in Belgium. MSN104 is scheduled to be delivered in the second quarter of 2020.