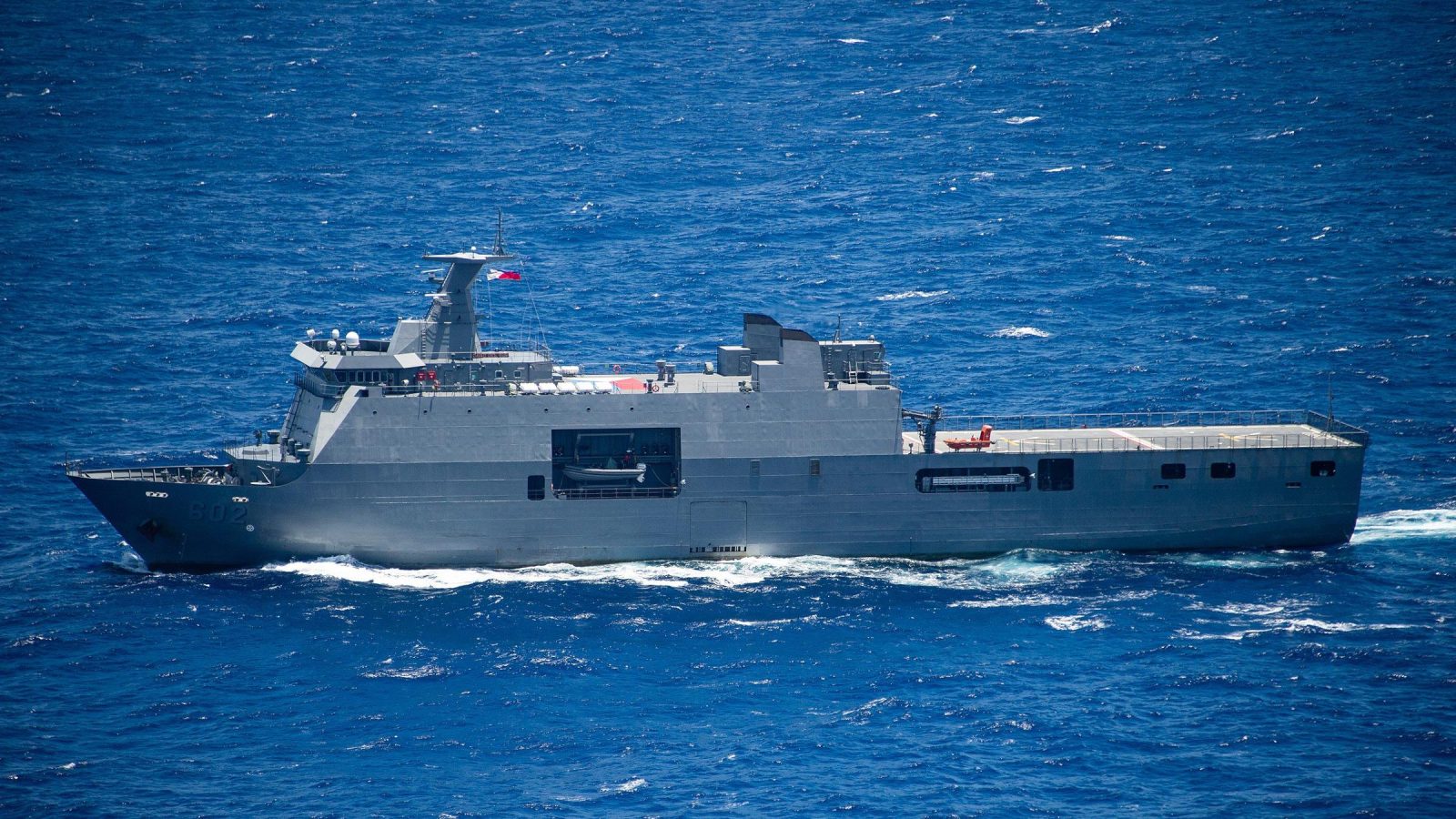 Following the release of notice of award to the Indonesian state-owned shipbuilder PT PAL as the winner in the Landing Docks Acquisition Project on June 5, the Philippines Department of National Defence (DND) is expected to sign a contract with PT PAL for two additional Landing Platform Docks (LPD) in the coming weeks.

The contract worth around PHP5.56 billion (USD105 million) will mandate PT PAL to build two improved Tarlac-class LPDs for the Philippine Navy (PN). The Indonesian shipyard was also responsible for building two Tarlac-class vessels built between 2015 and 2016 and commissioned by the PN as BRP Tarlac (LD-601) in June 2016, and BRP Davao del Sur (LD-602) in May 2017.

As part of the Horizon 2 phase of the Revised Armed Forces of the Philippines Modernization Program (RAFPMP), the plan to acquire two additional landing dock vessels for the PN was approved by the Philippines government in 2019. The project calls for two LPDs with a length of at least 120 meters, a 21 meters beam, and a displacement of around 7,200 tonnes. Among other listed requirements, each ship is required to be able to accommodate two medium-sized helicopters, a complement of 138 crews, and have a carrying capacity of 500 fully-armed troops.

PT PAL’s winning design of the improved Tarlac-class LPD was based on the Indonesian Navy’s (TNI-AL) Makassar-class ships which in turn was based on TNI-AL Tanjung Dalpele-class built in South Korea. It has a length of 123 meters, 21.8 meters beam, 5 meters draft, and a displacement of about 7,300 tonnes. Powered by two diesel engines each generating 2,920 kW of power, it has a maximum speed of 16 knots, a cruise speed of 13 knots, and a maximum range of 9,360 nautical miles (17,335 km), as well as 30-days endurance for its 138 crews or 15 days fully loaded.

The ships will be built with a “Fitted For But Not With” (FFBNW) configuration for an Oto Melara Super Rapid 76 mm naval gun, an ASELSAN Smash 30 mm Remote Controlled Weapon Station (RCWS), a Rheinmetall Millenium Gun 35 mm Close-In Weapon System (CIWS), and a Terma C-Guard countermeasure/decoy launching system.

These two improved Tarlac-class LPDs are expected to be delivered to the PN before 2028.