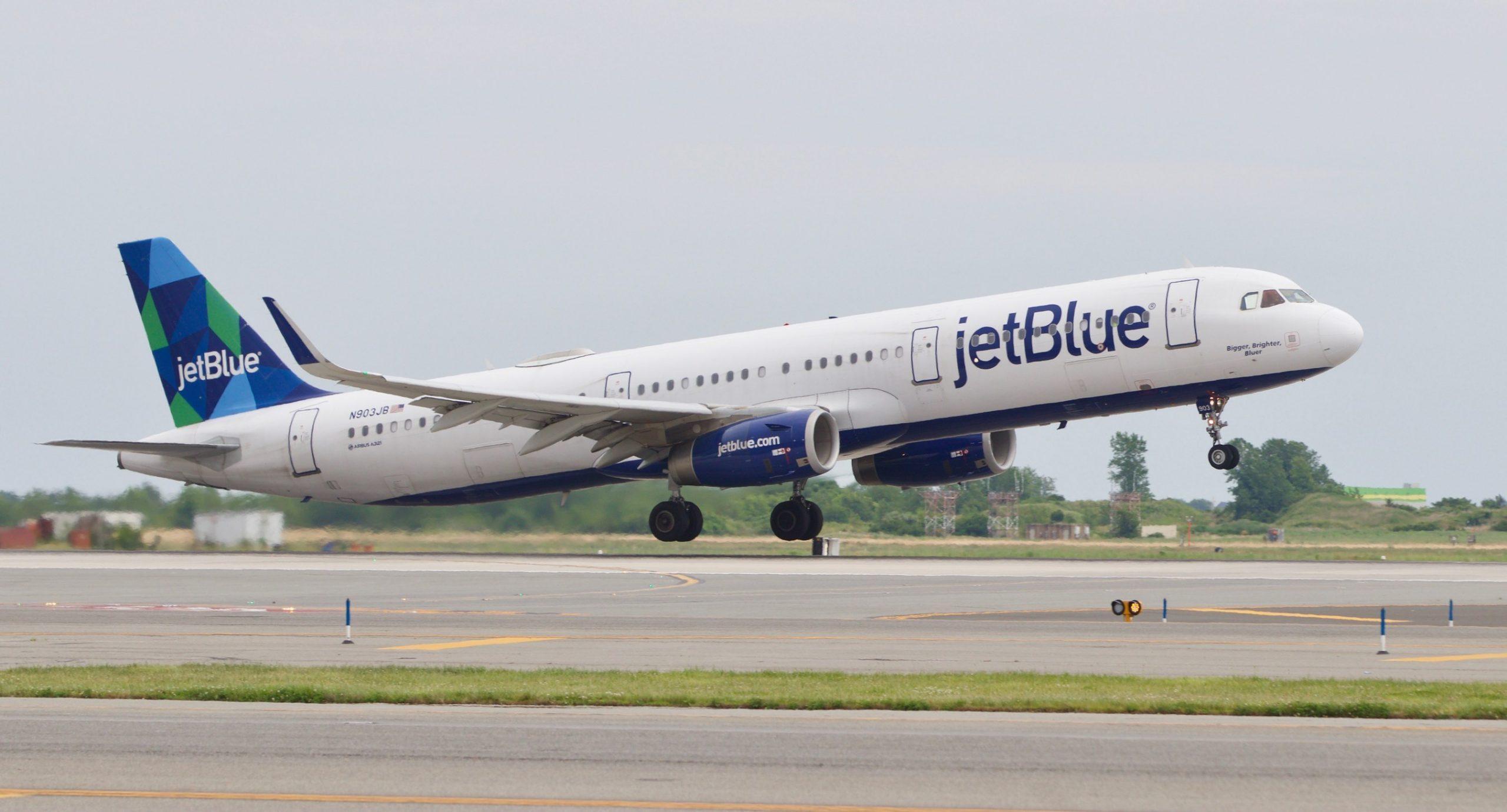 “The V2500 engine has been the workhorse of the JetBlue fleet since the airline’s inception,” said Steve Priest, Chief Financial Officer at JetBlue. “This agreement provides predictable maintenance and supports efficient operations needed to serve our customers for many years to come.”

“We truly appreciate our long-standing and successful relationship with JetBlue,” said Rick Deurloo, chief commercial officer at Pratt & Whitney. “We are committed to partnering with the airline on V2500 engine maintenance to optimize fleet performance well into the future.”