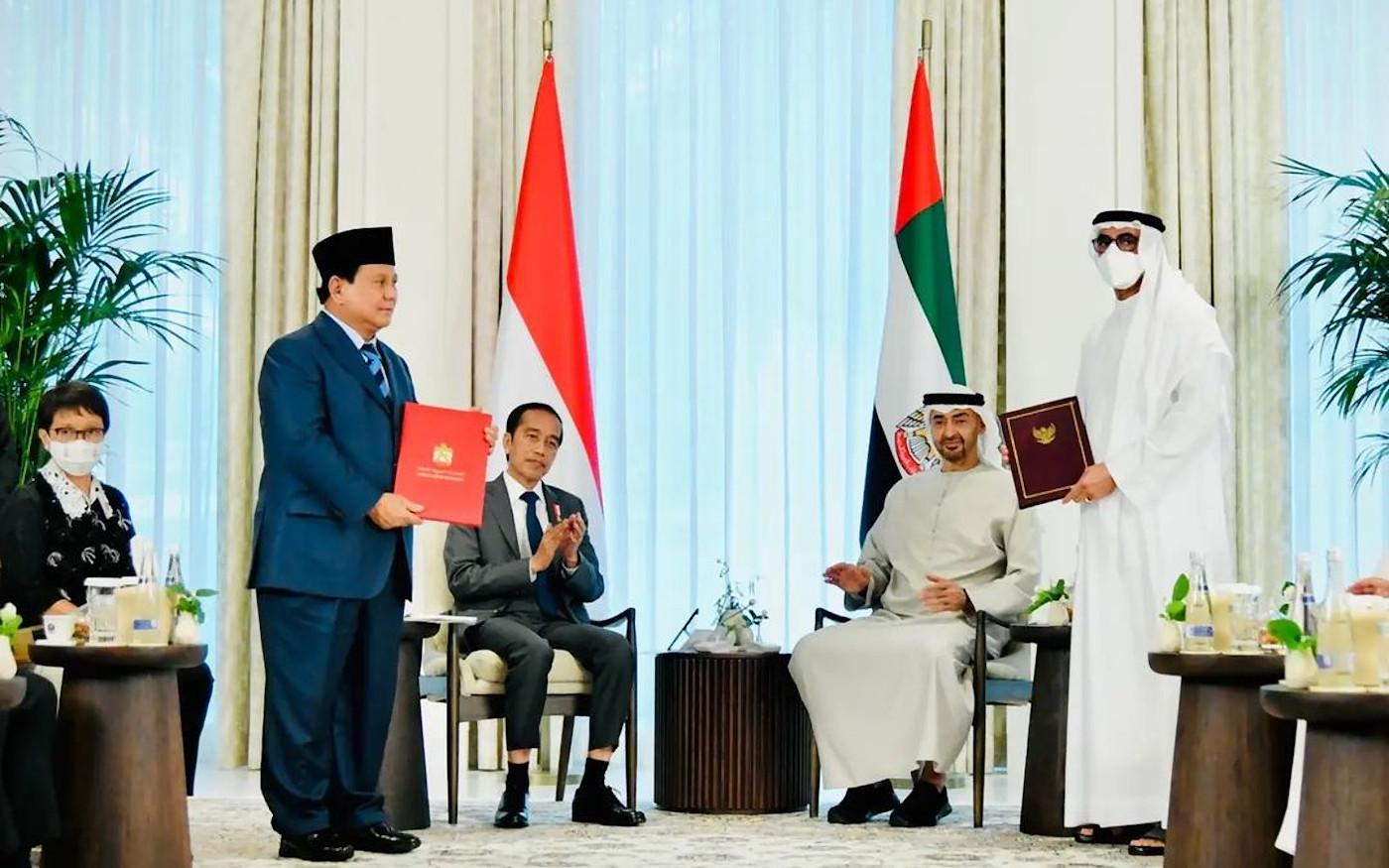 PT PAL signed a contract with the United Arab Emirates (UAE) Navy for one Landing Platform Dock (LPD). The contract was one of six agreements signed during the Indonesian president’s visit to the Gulf state on Friday (1 July).

According to Indonesian sources, the LPD design that the UAE Navy ordered from the Indonesian state-owned shipbuilder is longer than the ones that were recently ordered by the Philippines for its Navy. This design was originally developed by PT PAL in 2016 to meet the Royal Malaysian Navy (RMN)’s requirements in its Multi-Role Support Ship (MRSS) acquisition program.

In the new design which has been offered to UAE Navy since 2020, PT PAL has lengthened the ship to 163 meters from the original 122 meters length of the Indonesian Navy (TNI-AL)’s Makassar-class LPD, which was used as the base for the development. The new LPD’s design also has a 24 meters beam, 6 meters draft, and a displacement of more than 12,500 tonnes.

Notable among its features are three helipads to operate three medium-sized helicopters simultaneously, a hangar with a large enough capacity to accommodate two helicopters, highly customizable due to its flexible payload bays and modular mission systems, as well as equipped with automated launch and recovery systems for Rigid Inflatable Hull Boats (RHIB) and landing craft.

It has been projected that the new LPD design will have a maximum speed of 18 knots, a cruising speed of 15 knots, and a 30-days endurance. PT PAL also stated that the design can be armed with a 76 mm naval main gun, 20 mm to 30 mm Remote Controlled Weapon Stations (RCWS), or Close-In Weapon Systems (CIWS), 12,7 mm heavy machine guns as well as counter-measures stations for self-defense against various threats.