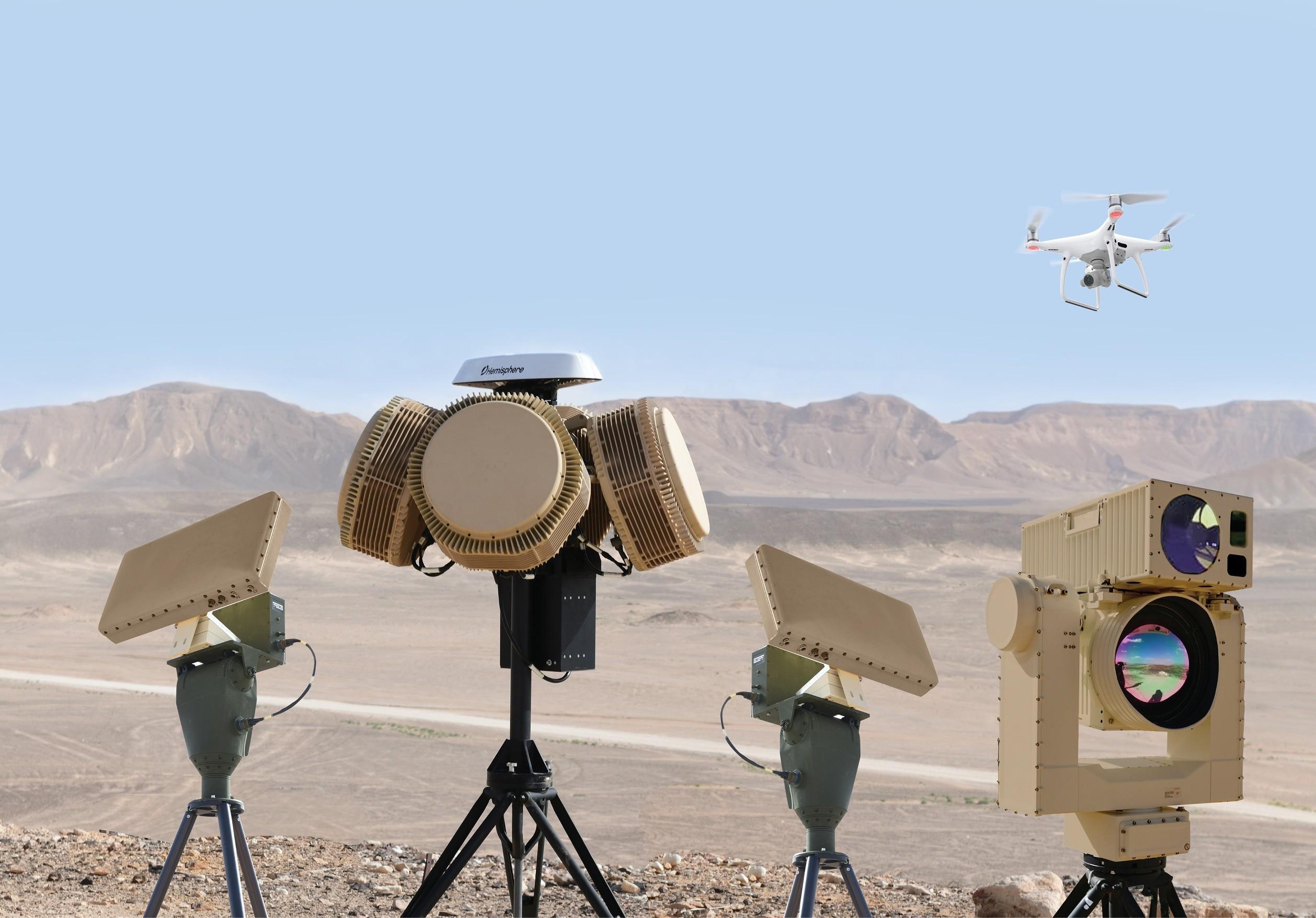 The system achieved 100 per cent success in all test scenarios.

The stages of the interceptions included target detection, identification, and interception with a high-power LASER beam.

One of Drone Dome’s unique capabilities is integrating laser technology for hard-kill capabilities. When the C4I performs a positive identification, the system allocates the target to the laser effector, which locks and tracks the target and performs hard-kill.

Drone Dome is designed to address threats posed by hostile drones both in military and civilian sites, offering advanced solutions for maneuvering forces and military facilities, critical border protection, as well as civilian targets such as airports, public facilities, or any other sites that might be vulnerable to the increasing threat of both terror and criminal drones.

Drone Dome is a member of RAFAEL’s family of active air and missile defense technologies, which includes the operational and combat-proven Iron Dome, David’s Sling, and the SPYDER family. All together they make up a suite of multi-layered solutions against a variety of aerial threats.

Italy, France Give Full Support to…

Italy and France signed an intergovernmental agreement to…

Concurrent Technologies Teams Up with Vanguard…

Concurrent Technologies has teamed up with Vanguard Rugged…

Lockheed Martin has awarded an US $15M firm-fixed…