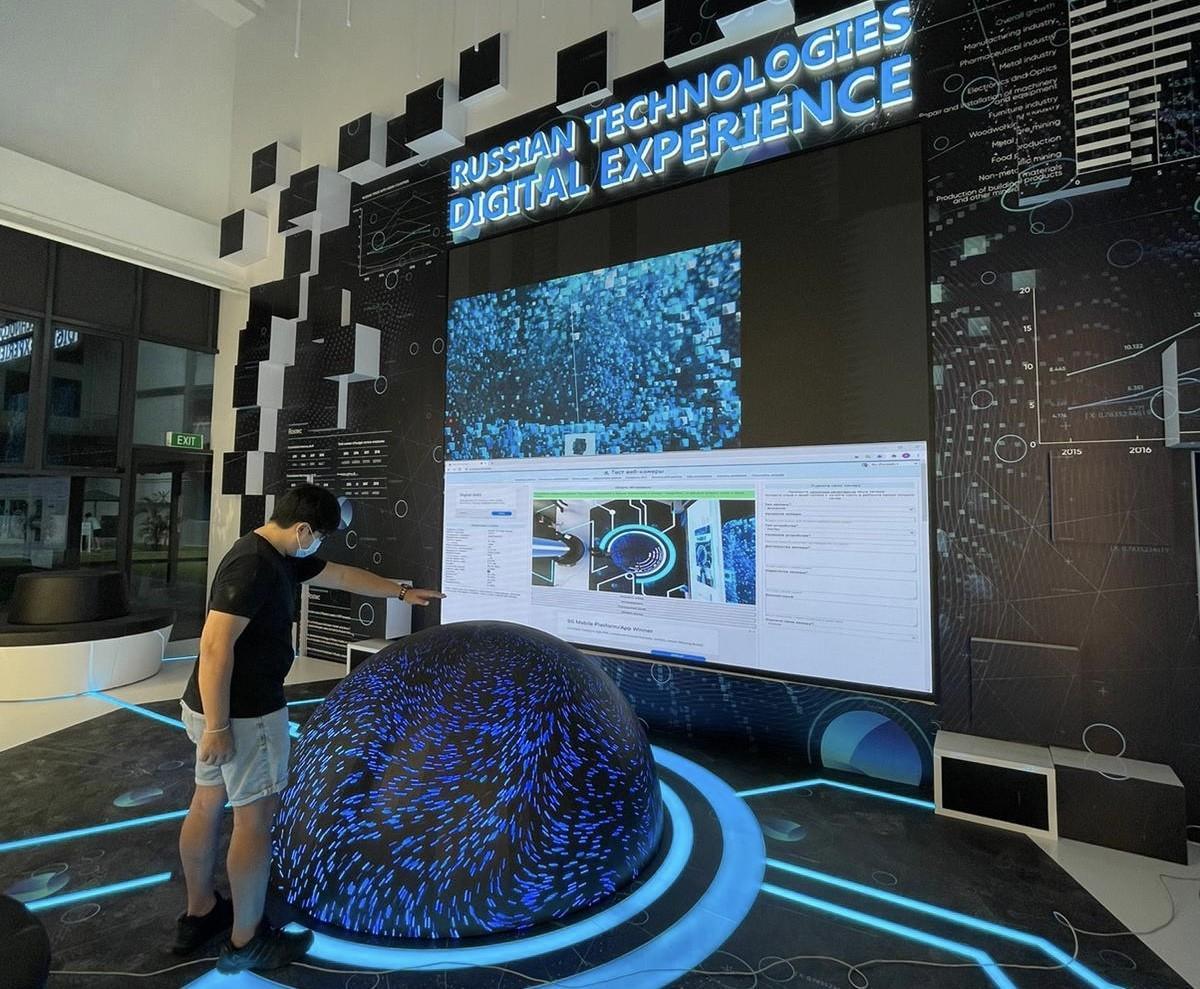 Trade cooperation between Russia and Taiwan in the field of smart technologies was the topic of discussion at a conference held on March 2 at the Centre for Foreign Promotion of Russian Hi-Tech Companies in Singapore. The event was organized by the Russia-Singapore Business council.

The conference was attended by experts from Taiwan, Russia and Singapore. The Rostec State Corporation, the Taipei World Trade Center, and the Council for the Development of Taiwan’s Foreign Trade supported the event.

The Rostec State Corporation, Tekhnodinamika holding, POZIS company, the Russian Scientific Centre “Applied Chemistry”, and the United Instrument Manufacturing Corporation represented the Russian side. A representative of the Additive Technologies Centre talked about what Russia has to offer to foreign partners in the field of smart industry.

Vice-Chairman of the Russia-Singapore Business Council, Sergey Pronin, introduced to the participants the innovative infrastructure of the Centre for Foreign Promotion of Russian Hi-Tech Companies in Singapore and its potential for offering goods and services in the Asia-Pacific region, as well as implementing joint engineering projects with foreign partners.

“The Centre for Foreign Promotion of Russian Hi-Tech Companies in Singapore was created with our active support,” commented Nikolai Volobuev, Deputy General Director of the Rostec State Corporation, and Chairman of the Russia-Singapore Business Council.

“Now it is an exhibition space equipped with the latest technology. On its site, you can quickly deploy a regional representative office, warehouse, and service center, thereby providing support for sales and promotion of the company in the market of the Asia-Pacific region.”

All Taiwanese companies that attended the conference have physical representative offices and distribution support networks in foreign markets, one of which is the Russian market.

Representative of the Taiwan-based company ASUS, Nikolay Sapozhnikov, spoke about the company’s success in the Russian market. Similarly, ACER, Another Taiwanese company, was represented by its Managing Director Dmitry Kravchenko who spoke of ACER’s achievements and opportunities in Russia.