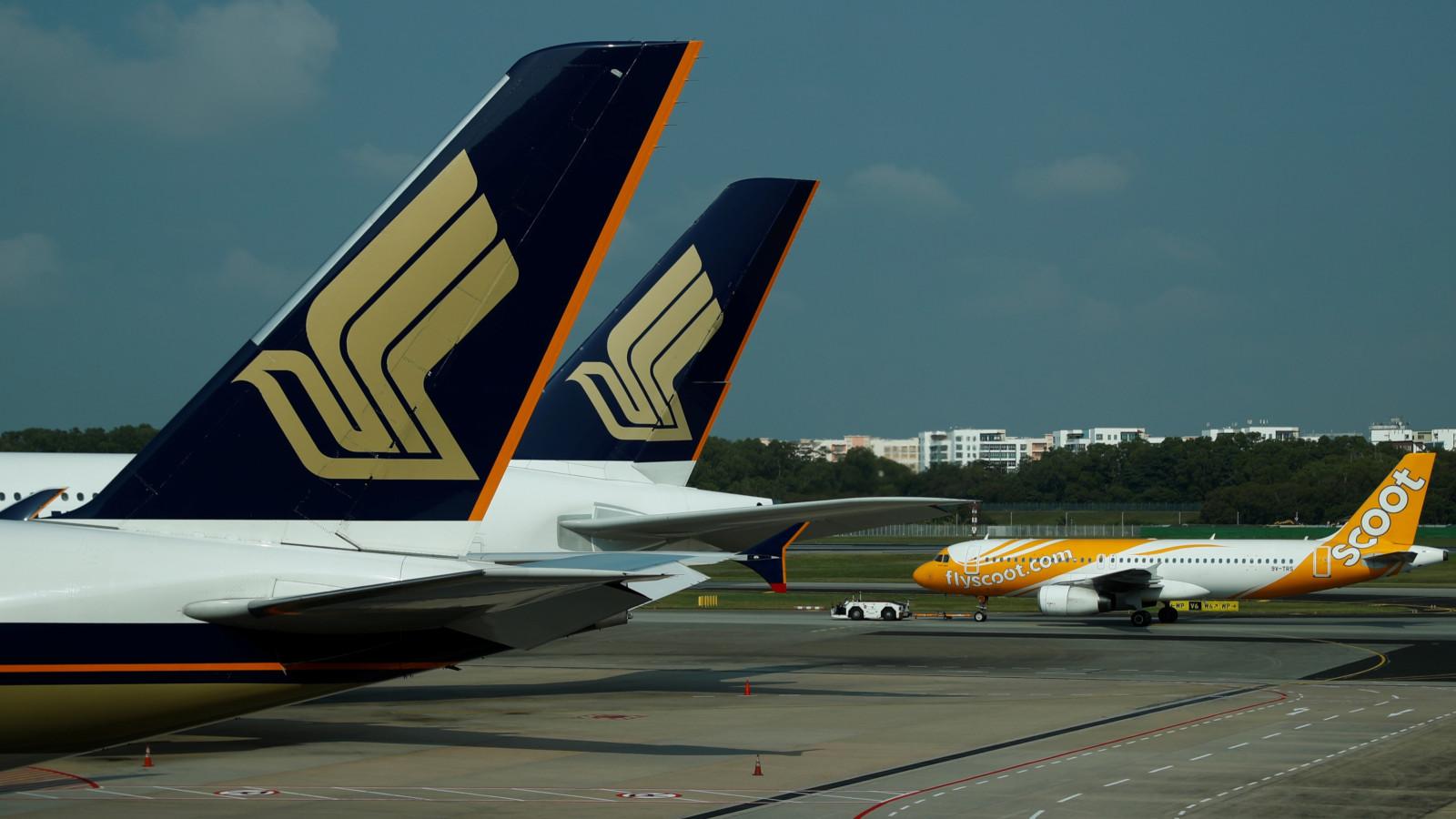 Singapore Airlines (SIA) and its low-cost subsidiary Scoot have announced that they canceled flights from and to Taiwan on Friday (Aug. 5). Both SIA and Scoot have made the decision due to the “evolving airspace restriction” following Chinese military live-fire exercises around the island nation which began on Thursday, August 4th.

“The safety of our customers and staff is our top priority. SIA will continue to monitor the situation closely and make any adjustments, as necessary,” said the airline in its statement.

Other than canceling Taiwan flights, Scoot has also revised the flight plan of its Singapore to Tokyo and the return flight without making stopovers in Taiwan. Scoot has also confirmed that it will also make any necessary adjustments as the situation develops.

As a response to a visit by the US House of Representatives Speaker Nancy Pelosi to Taiwan on Tuesday (Aug. 2), the Chinese military is conducting a large-scale military exercise including firing ballistic missiles near or across Taiwan airspace of which some of them landed within the Japanese Exclusive Economic Zone (EEZ) waters.

“Five of the nine ballistic missiles launched by China are believed to have landed within Japan’s EEZ,” said Japan’s Minister of Defense, Nobuo Kishi on Thursday (Aug. 4).

Responding to the Taiwanese public’s concern, Taiwan’s Ministry of National Defense has said that the missiles flew high in the atmosphere and posed no threat to Taiwan. On the other hand, Japan has lodged a formal protest against China through diplomatic channels, noting that the matter is “a serious problem that affects our national security and the safety of our citizens.” said Kishi.