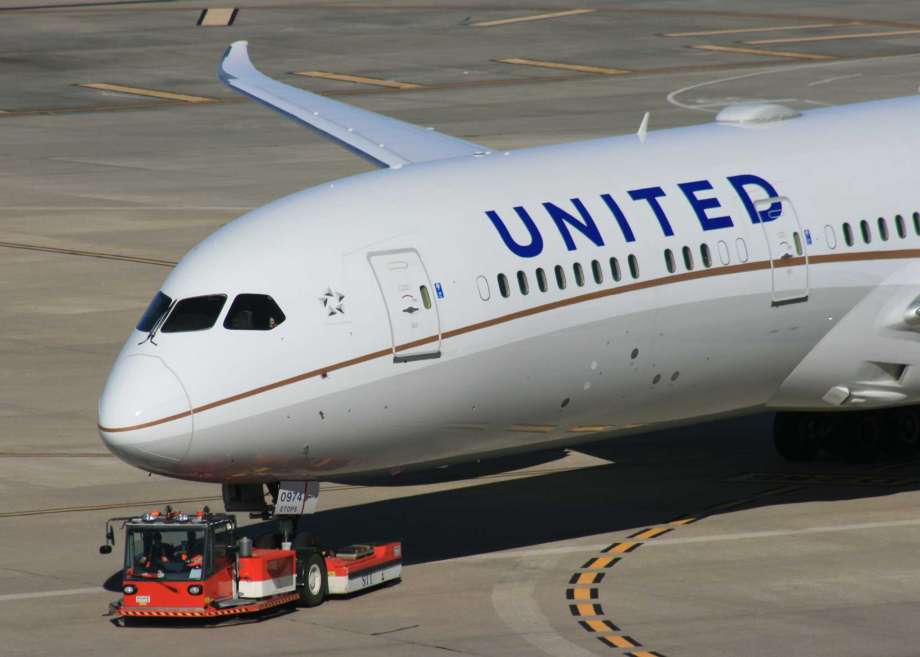 United continues to aggressively manage the impact of the coronavirus on their employees, customers and their business. Due to government mandates or restrictions in place prohibiting travel, the airline is reducing its international schedule by 95 per cent for April.

The revised international schedule will be viewable on united.com.

Atlantic Schedule
United is drawing down its remaining trans-Atlantic operation. The final westbound departures will take place on March 25, with the exception of its Cape Town–New York/Newark service which will operate as previously scheduled with the last flight departing Cape Town on March 28.

The airline will maintain some Guam flights as well as a portion of its Island Hopper service.

Latin America Schedule
The airline will reduce its Mexico operation over the next five days. After March 24, it will only maintain a small number of daytime flights to certain destinations in Mexico.

They will also draw down their remaining Central and South America operations. The last southbound departures will take place March 24.

Canada Schedule
The airline will temporarily suspend all flying to Canada effective April 1.

In destinations where government actions have barred the airline from flying, the company is actively looking for ways to bring customers who have been impacted by travel restrictions back to the United States. This includes working with the US State Department and the local governments to gain permission to operate service.