Airbus Expects 40% Drop in Production Over Next Two Years 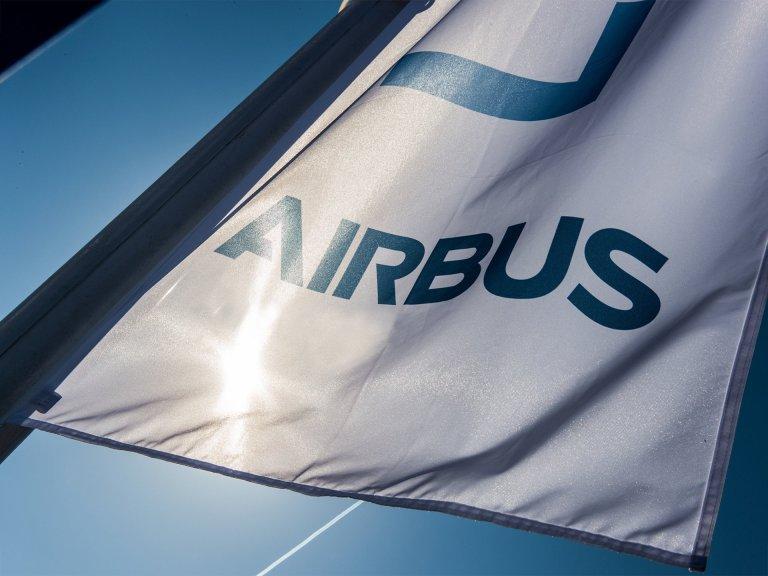 More jobs could be on the line as Airbus expects production to be down 40% this year and the next due to the impact of the coronavirus pandemic.

“For the next two years, ie 2020/2021, we assume that production and deliveries will be 40% lower than originally planned,” Guillaume Faury, the chief executive of Airbus, said in an interview with Die Welt newspaper. “We are trying to coordinate the production with the handover of aircraft to the customers. Faury  added that while output should be back to normal by 2025.

Airbus had announced previously that it would cut production by one-third on average. In April, Faury told employees that the company is “bleeding cash” and needs to rapidly cut costs in order to survive the impact from the coronavirus pandemic.

The company is now in talks with unions ahead of any formal announcement on job cut, which is expected at the end of July.  “It’s a brutal fact, but we must do it. It is about the necessary adjustment to the massive drop in production. It’s about securing our future,” Faury told the newspaper.

With principal plants located in Germany, France, the U.K. and Spain, respective employment laws will have to be taken into account before job cuts are announced. Consequently, the company will rely partly on early retirements, with 37% of its 135,000-strong workforce due to retire in ten years.