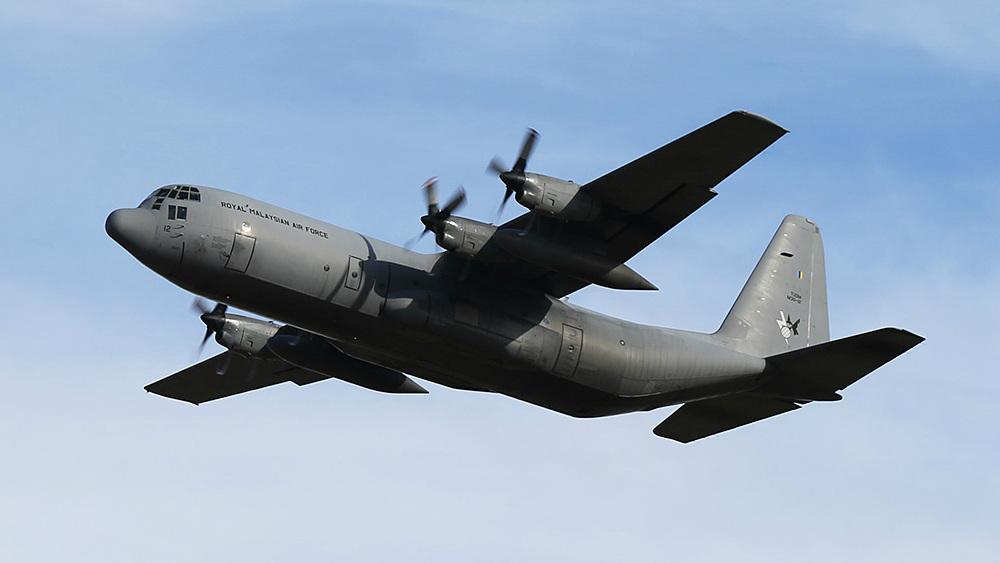 Through this collaboration, the Malaysian company is also aiming to expand its support for other Honeywell products that are used in the C-130 series aircraft operated by the Royal Malaysian Air Force (RMAF).

“This planned new collaboration, powered by the unmatched expertise and proficiency provided by both Honeywell and ATP, would leverage ATP as a leading engine and component MRO regionally,” as stated in a joint statement after the signing. “This MoU marked another milestone for ATP as it will enhance the company’s capabilities in the field of maintenance.”

In 2015, ATP has also received recognition from Lockheed Martin to receive Quick Engine Change (QEC) Service Center certification. As such, the company’s customers are not only limited to RMAF but also numerous militaries and commercial organizations from the South East Asia region, Asia-Pacific, Middle East, South Africa to South America.