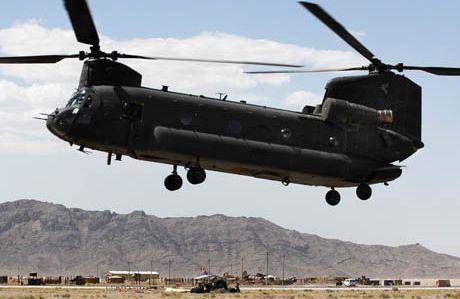 Australia has announced a 12-month extension of a contract that provides support for its Chinook heavy-lift helicopters.

The contract changes will increase the level of services provided to Defence and expand the maintenance and training support provided for the CH-47F Chinook fleet.

The Australian Army’s Chinooks were an important lift and troop transport capability on operations in Afghanistan from 2006 to 2013, and were more recently deployed in support of Operation Bushfire Assist in 2019-2020.

The extension means that the total contract value has increased to $89.2 million.

“This contract assures 45 ongoing positions for the local economies in Townsville, Oakey and Brisbane, showing once again that we are leading the way when it comes to growing jobs and the Australian economy,” Price said.

The Chinook helicopter fleet has a long history of providing support to operations, both overseas and locally in Australia.

Its top speed of 170 knots (315 kilometres per hour) makes it faster than many contemporary utility and attack helicopters.