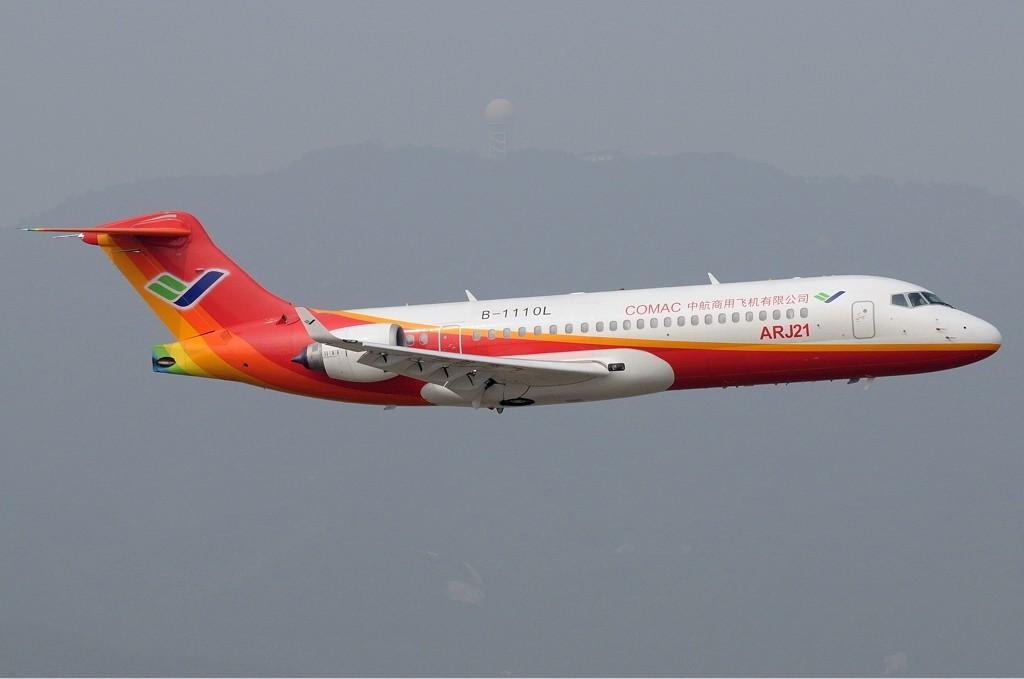 China’s government is increasing the pressure on domestic airlines to use more jets developed and manufactured in the country, a push that could present a big challenge to Boeing and Airbus.

According to a report in Nikkei Asian Review, China’s three leading airlines recently placed sizable orders for domestically made regional jets. One airline is also setting up a company to operate a fleet of domestic jetliners.

Beijing envisions a future in which Chinese airlines are less dependent on Boeing and Airbus, and in which made-in-China aircraft find overseas customers.

China Southern Airlines, China Eastern Airlines and Air China, the nation’s flag carrier, announced on August 30 that they will each purchase 35 ARJ21 regional jets made by the Commercial Aircraft Corporation of China, or Comac.

Deliveries of the jets, which list at US$38 million, are to begin next year and run through 2024.

Beijing wants to see more Chinese jets in China’s skies. In February, a senior civil aviation official declared the launch of a government-backed plan to promote the use of domestically made jetliners, and the three big carriers’ recent ARJ21 orders are early signs of its effectiveness.

In addition to purchasing ARJ21s, China Eastern Airlines has also expanded its business jet unit, which operates a fleet of planes. The carrier, renamed One Two Three Airline in August, will serve as a platform for buying more ARJ21s that will fly short-haul routes.

In addition, China Southern Airlines and Air China seem to be considering the establishment of new airlines that will rely on ARJ21s.