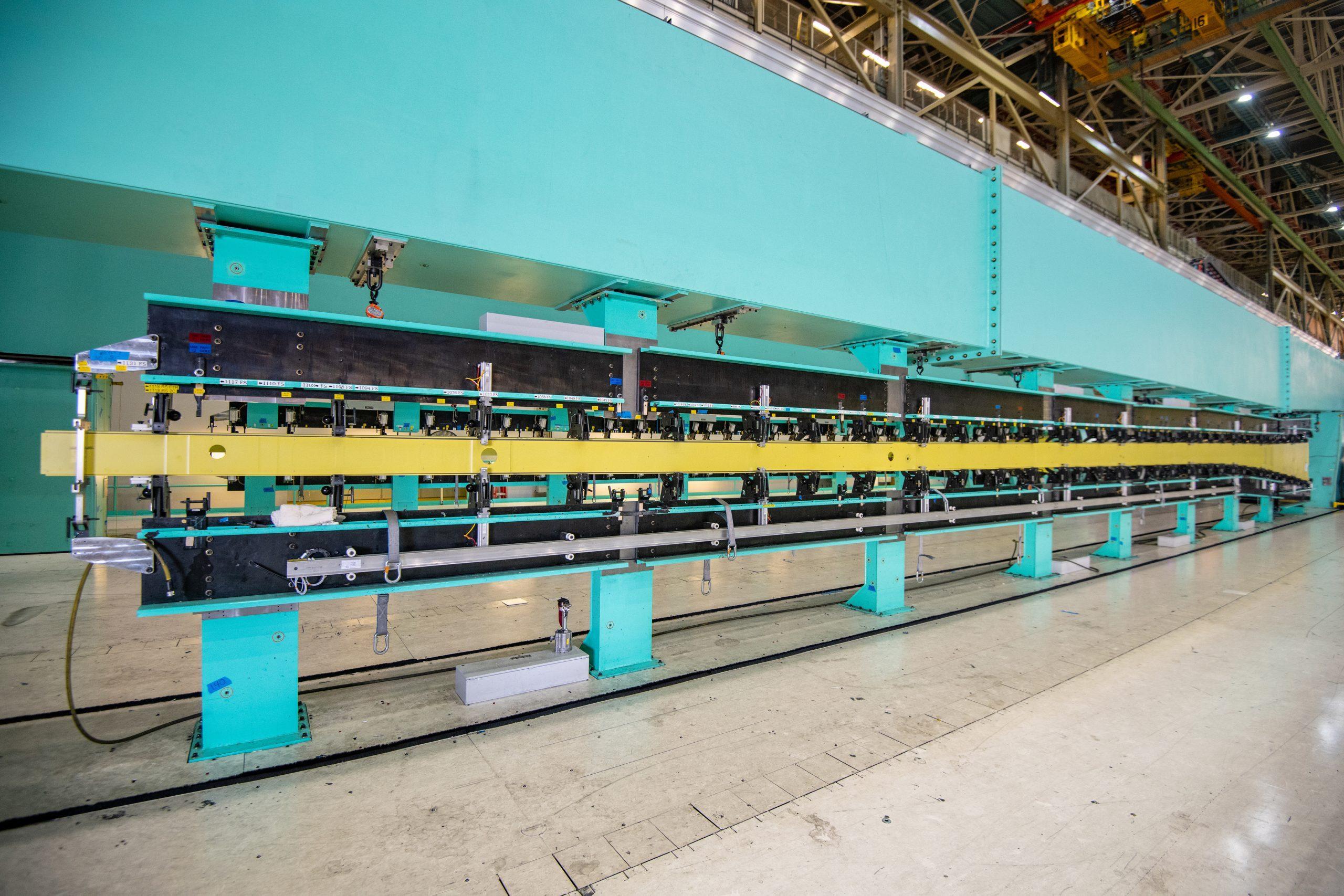 “This is an exciting day for the program and we look forward to building and delivering these multi-role tankers to the Japan Air Self-Defense Force (JASDF),” said Jamie Burgess, Boeing vice president and KC-46 program manager. “From the enhanced flight deck to the modernized boom, this tanker will provide unmatched capabilities for Japan.”

Boeing was awarded a Foreign Military Sale contract for one KC-46A aircraft and logistics services in December 2017. The US Air Force exercised an option for Japan’s second aircraft in December 2018.

Boeing is assembling KC-46A aircraft for both the US Air Force and Japan on its 767 production line in Everett. Following initial assembly, workers install the tanker’s military unique systems at the site’s Modification Center. The jets are then flight tested at Boeing Field prior to delivery.

Boeing began developing the KC-46A for the US Air Force in 2011 and delivered the first tanker in January 2019. Japan is the program’s first international customer. Deliveries to the JASDF will begin in 2021.

The KC-46 will be a force multiplier in the US-Japanese defense alliance, certified to refuel all US Air Force, US Navy and JASDF aircraft safely and efficiently. Built to carry passengers, cargo and patients, it will be easier to maintain than previous tankers, improving reliability and lowering life-cycle costs.

The KC-46A is a derivative of the commercial 767-2C, a proven airframe in service as an airliner and freighter. Boeing has delivered more than 1,150 767s worldwide.