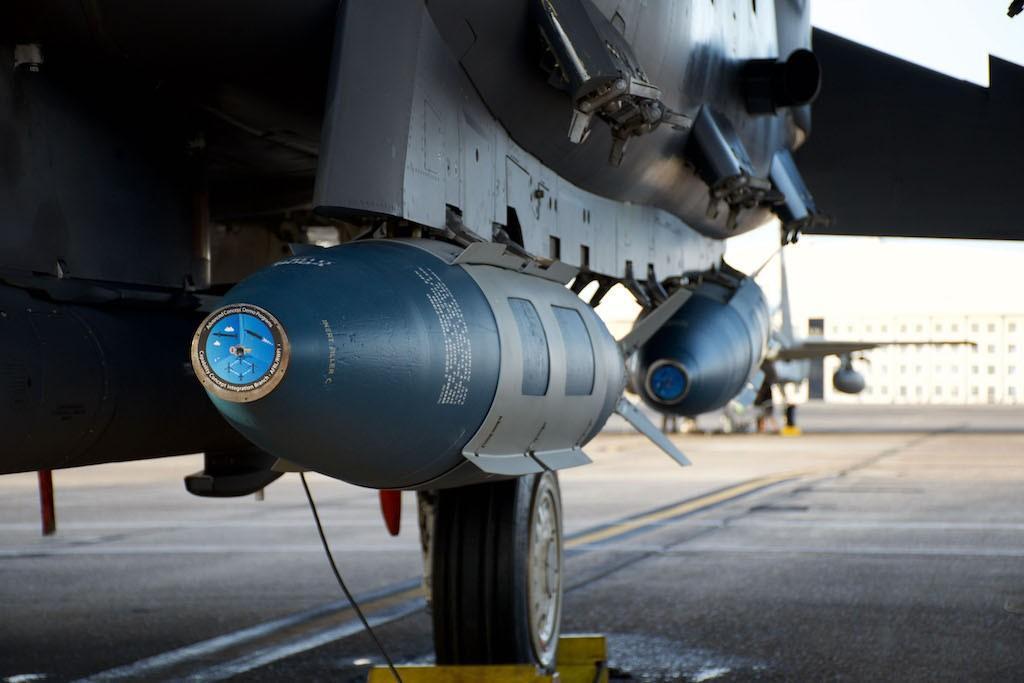 South Korea will soon buy about 4,000 Precision Guided Munitions from the United States at an estimated cost of US$258 million.

The acquisition of these Boeing built munitions, under the foreign military sale. will help improve the Republic of Korea’s capability to meet current and future threats by increasing available stores of munitions on the Korean Peninsula in support of Alliance Operations Plans (OPLANs), as well as to fulfill conditions outlined by the Condition-Based Operational Control (OPCON) Transition Plan.

According to an official of the Ministry of Defence, the Republic of Korea will have no difficulty absorbing these articles into its armed forces.