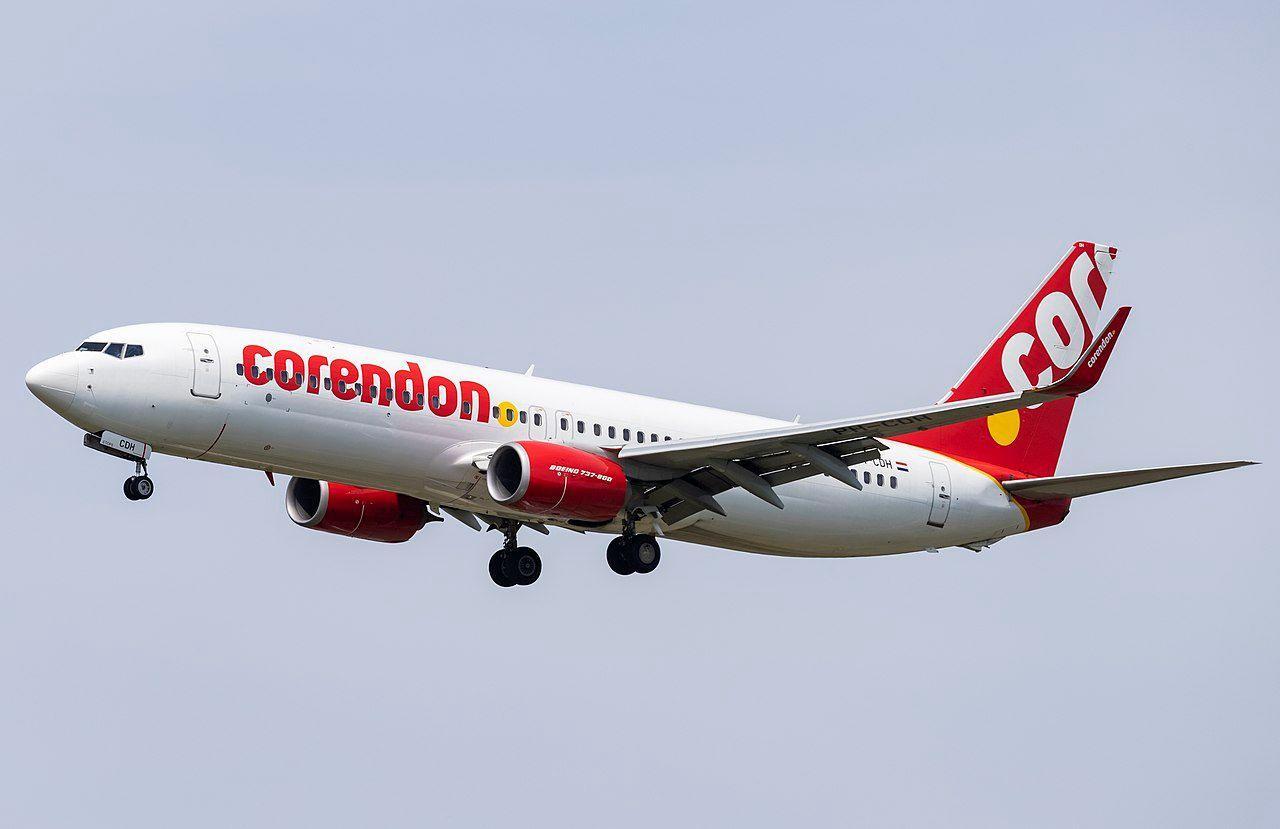 The contract provides for adaptive services, including maintenance and repair as well as the provision of spare parts. The contract extension now covers Corendon Dutch Airlines’ Boeing 737NG and upcoming 737MAX fleets.

Maintenance operations will be carried out by AFI KLM E&M and Boeing partner teams under their joint 737 Component Support Program (CSP).

AFI KLM E&M provides engine and component maintenance services to the Dutch airline under a cooperation agreement that began in 2014.

“This agreement is a renewed sign of Corendon’s trust in AFI KLM E&M services,” said Ton Dortmans, Executive Vice President of KLM E&M. “We are delighted to pursue our partnership and to continue delivering very high level support for Corendon Dutch Airlines.”

“Our expertise on the 737 derives from our privileged position as an MRO owned by airlines which themselves operate this aircraft,” said Olaf Hoftijzer, AFI KLM E&M Vice President Sales Europe & Key Accounts. “This means we can guarantee our clients stable, predictable performance and all-round knowledge of the operational issues likely to arise during revenue service.”