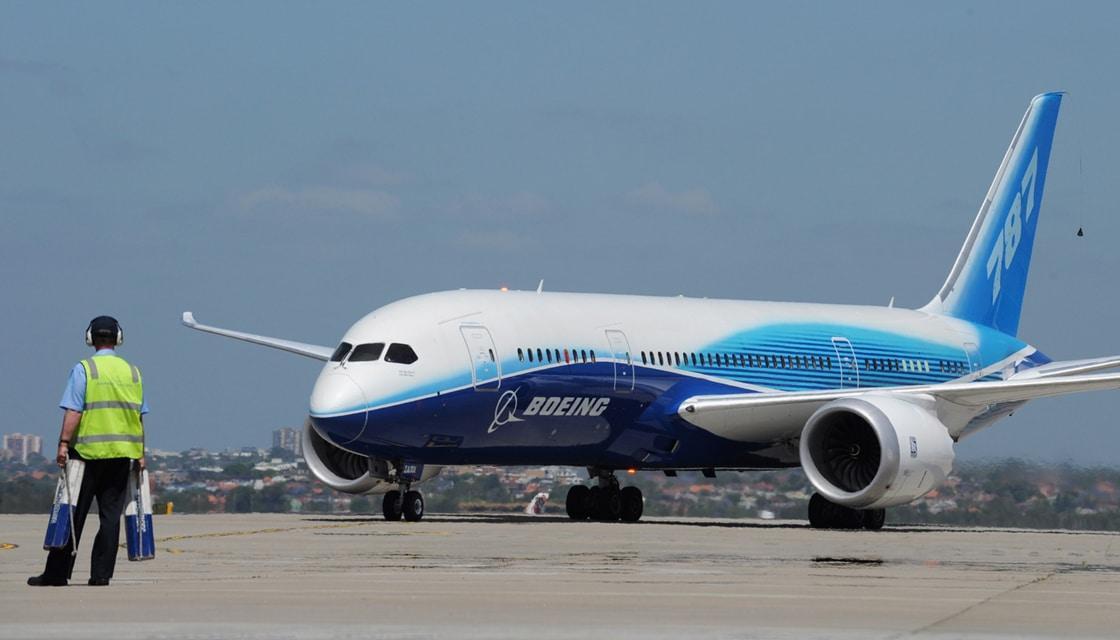 According to the bulletin issued by the agency, there were numerous reports that aircraft AFDS had failed to capture the localizer (LOC) during an approach at large angles (40 degrees or more) from the runway and beam centerline.

“Flight data has confirmed that during these events, the AFDS guidance partially reduced the intercept angle, but the airplanes continued through the localizer at a heading not aligned with the runway centerline,” the bulletin said.

According to the FAA, Boeing’s Flight Crew Operations Manual Bulletin from December 18, 2019 addresses the issue and provides information on how to correct it. The company and its supplier are working on a software update to fix the erroneous behavior of the autopilot.  FAA has advised operators of the affected 787 models to notify flight crews to follow corrections outlined in Boeing’s bulletin.

It may be recalled that less than a month ago, a number of 787s were grounded due to the risk of structural failure. Another manufacturing flaw was discovered less than two weeks later; it concerned aircraft vertical stabilizers. A third  safety concern, related to vertical tail fin faces, was raised a few days later.