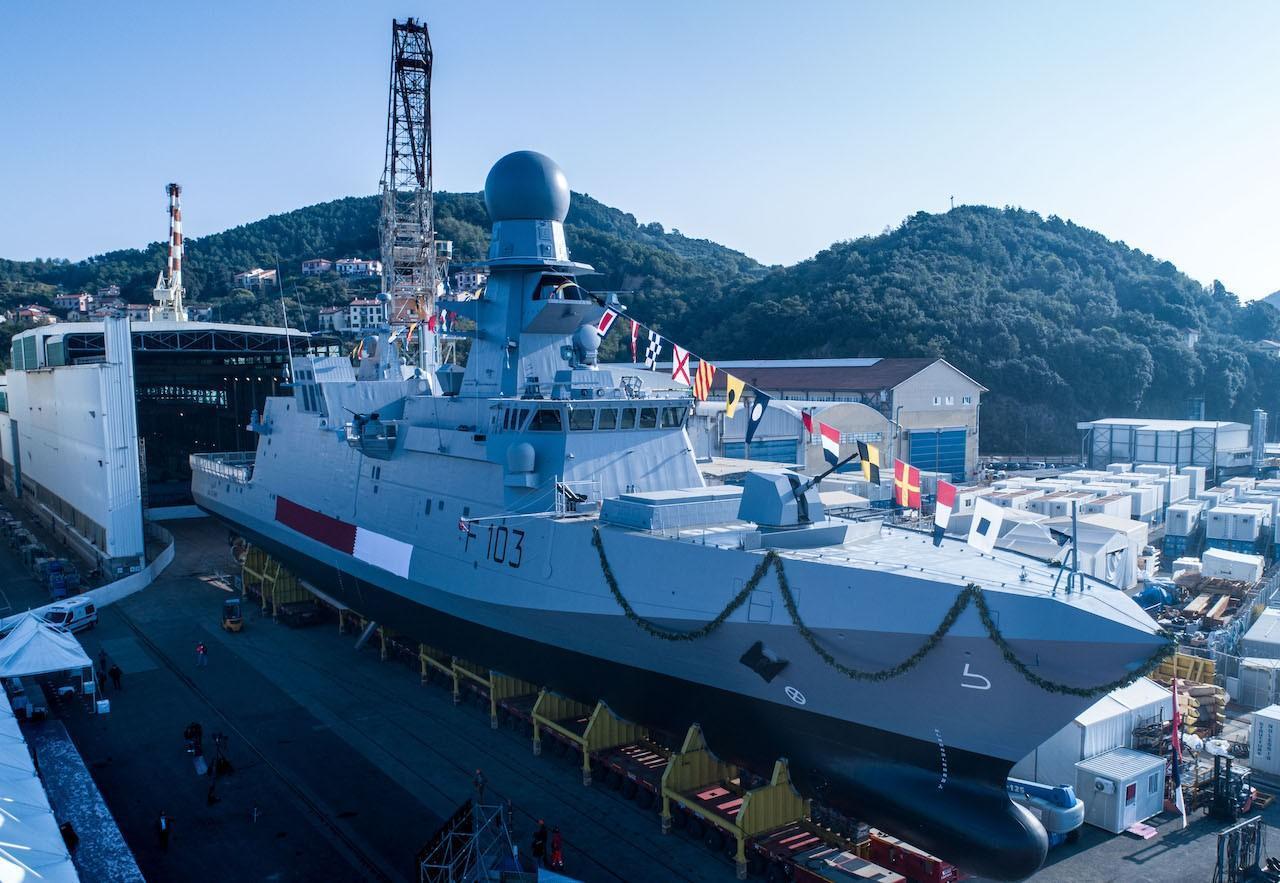 The Italian shipbuilder will deliver the new corvette to the Qatar Emiri Navy in 2022.

The highly versatile corvettes have excellent nautical qualities, seaworthiness and long range, with the ability to operate in open seas on missions and conduct protracted helo operations.

Their operational capabilities are comparable to those of medium-size frigates and the flight deck and hangar on the Al Zubarah Class are sized for hosting one NH90 helicopter.

They can accommodate 112 persons on board and feature Combined Diesel And Diesel (CODAD) propulsion, allowing the vessel to attain a maximum speed of 28 knots and a cruise speed of 15 knots.