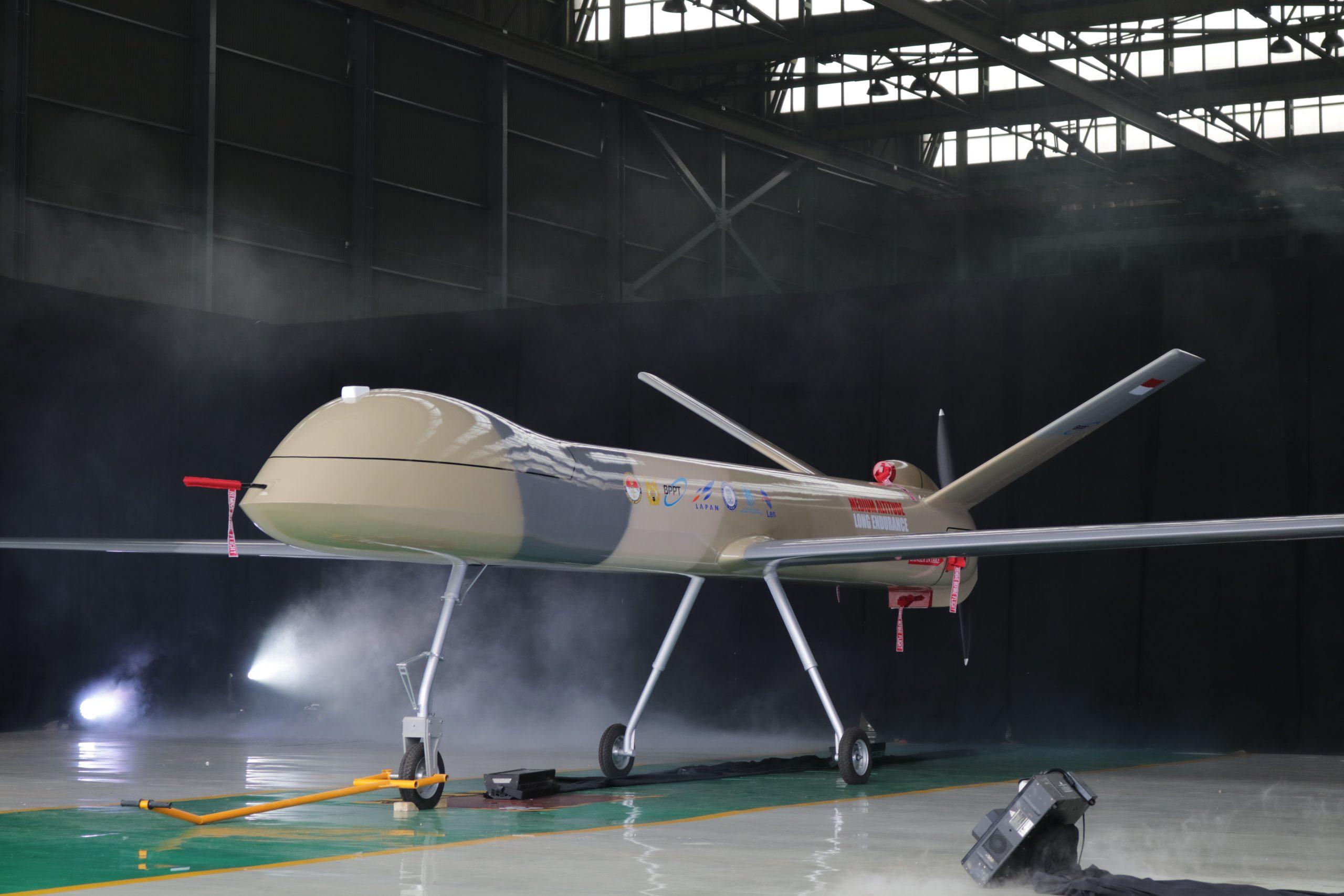 The second prototype MALE UAV is also planned to make its first flight this year.

The indigenously developed UAV will be capable of undertaking ISR missions, along with surveillance, mapping and combat missions.

The Black Eagle UAV will be capable of carrying weapons under its wings and will have a belly mounted search radar, along with an EO/IR pod in its chin. It will have a fuel capacity of 420L and a max payload capacity of 300kg.

The Black Eagle’s Max Gross Take-Off Weight and max landing weight is being quoted as 1300kg.Take off distance at sea level is 700m and landing distance is 500m. While it will be able to attain a max cruise speed of 235km/hr, the sustained cruising speed is slated between 50-180 km.

Persero claims a Line of Sight (LOS)) operating radius of approximately 250km. A Cruising altitude of 3000-5000m and service ceiling of 7,200m along with a maximum endurance of approximately 30 hours is being quoted.

A substantial amount of the MALE UAV’s electronics will be developed by Indonesia’s PT Len Industri, including the mission system. The Flight Control System, however, is being procured from Spain.